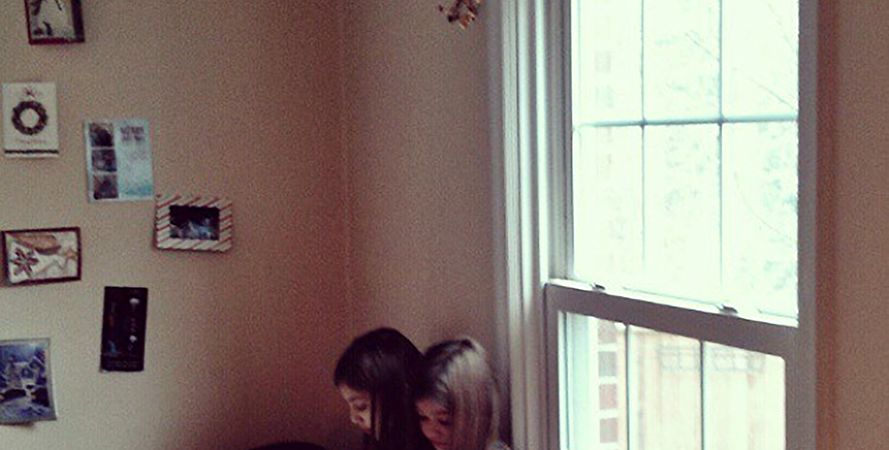 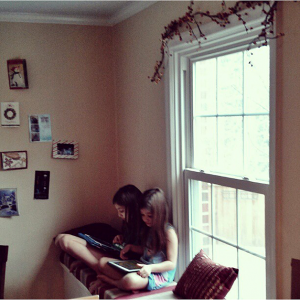 [This is the first of a series of holiday story-pictures, or storyographies, from our editors and staff.]

Christmas Eve. 2013. My daughters, Emma and Sophia, track Santa on Google Maps. “Daddy, he’s flying over China.” And he is—an animated sleigh, the reindeer, bouncing across the screen. “He’ll be here soon, Daddy.”

There’s a calm in this moment, an anticipation that somehow makes all of the madness of the holiday season seem okay. Month’s later, we’ll welcome a third child, a new kind of madness. But right now, there’s this.

It’s all anticipation when you’re a parent. You have no idea exactly what the future will bring. Maybe better days, maybe not. But you do know that this moment, the one you’re living right now, with the smell of coffee lingering in the air, your kids’ disheveled hair, their voices ringing through the room. “Daddy, can we see where he goes next?” This moment is already over.

And your heart breaks because you know that in a year or two Emma will stop believing in Santa, then Sophia. Years later, Christmas will become a matter of logistics, will you be here? Will you come home?

But for now, you have this, a big man in a red suit, pixels on a screen, the only thing that matters. 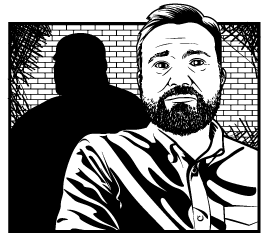 Vito Grippi is Co-founder of the Story Supply Co., and a founding editor of the award-winning literary magazine, Story. He writes and lives in York, where he also teaches writing at York College of Pennsylvania.