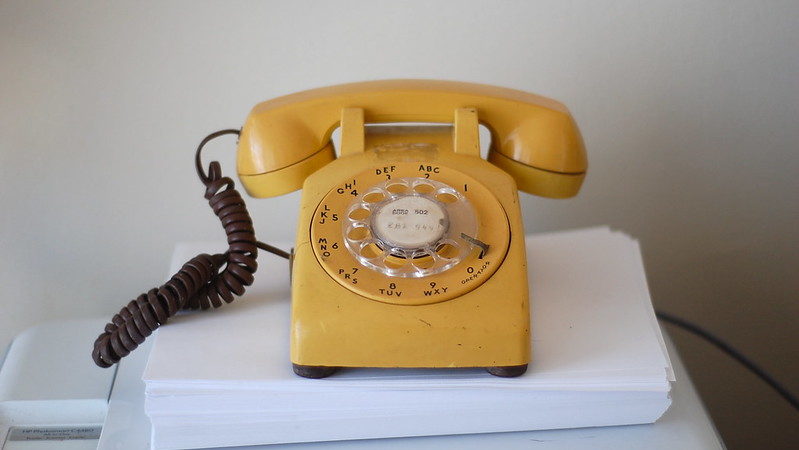 We did meet once in person, the spring of ’96, when I spent a week with my friend Angelica in Santa Cruz. On my last day, the three of us went for a walk along West Cliff Drive. My glances at him were only peripheral, my attention drawn to the surf spots and dog beaches, the deep blue of Monterey Bay stretched out below. He mentioned his part-time job as a DJ for a radio station that played straight ahead jazz and big band music. That’s why Angelica thought we’d get along—our love of the past. The films of Preston Sturges, the 25-cent paperback, Woody Herman and his Thundering Herd—all were discussed, while less than a hundred miles north, people we’d never meet designed a future we couldn’t yet imagine.

An hour later, Angelica and I walked him to his truck; he had to meet his fiancée at her mother’s. When he faced me to hug goodbye, I got a better look—intelligent blue eyes, a round face, greying brown hair worn too long for my taste. Another aging Northern California hippie. The next day I flew back to New York. A month passed, and when the modem crackled and that little voice sang of his email’s arrival, I didn’t even remember his name.

It was Keith. He’d gotten my information from Angelica and offered to send me some tapes of his radio show. Yes, tapes. Back then, I made my living writing brochures long as novellas, annual reports thick as phone books; clients were always asking me to make my pitch letters longer. But I wasn’t blind. Even in the most retrograde nonprofits, web designers were the celebrities in meetings—the internet was coming for us, even if we had little idea what to do with it.

He had three jobs. There was the DJ thing, which didn’t pay, he admitted, was more of a hobby; some handyman work for neighbors, and substitute teaching in the public schools.

Eventually he’d get his own class, he assured me, go full-time with benefits, and then he and Millie, the fiancée, would get married. He was sixteen years older than I, but his existence felt just as uncertain. “Substitute teaching. How do you bear it?” I wrote from the single, dark but rent-stabilized room where I lived and worked. On a block just off Central Park, but still.

In his reply, he assured me that while subbing was almost as terrible as I imagined, there were longer term situations where you could earn the kids’ trust and actually accomplish something. He had a gig like that now, teaching English in a nearby middle school, though in six weeks the steady paycheck would end. Then he switched topics, to Nat King Cole, Nina Simone, Blossom Dearie. Most people never think about how much technique and talent it takes to play the piano and sing at the same time. To do any two things at once and do them that well is nearly impossible, he assured me, but they made it look easy.

He’d been married twice and was contemplating another with understandable trepidation. Millie was a real estate agent. She hadn’t always been. For years she managed a restaurant, but tired of the long hours, she’d changed careers, hoping to ride the property boom. They’d been introduced by a mutual friend who thought he could use a woman with both feet on the ground. “Millie loves selling,” he wrote, in a tone I couldn’t quite parse. He’d been a lifelong renter, no longer able to afford the area where he was born and grew up. But Millie had a plan, and for three years, she’d been putting a percentage of her commissions away for a down payment. They’d buy something on the cheap, a house in need of a lot of work—or if they were really lucky, a foreclosure. You just had to wait, Millie kept saying, because in real estate timing is everything. “Then I’ll slowly fix it up for us,” Keith wrote. “It’s what she calls ‘sweat-equity.’” Millie understood, I sensed, that Keith would never make enough money to contribute the other kind. But she also wanted him to get a full-time teaching job, for the benefits, and to join her in the land of steady employment. Then and only then would they get married. “She’s the first grownup I’ve ever lived with,” he insisted. I got the feeling Millie was a little too grownup, though, or why start writing to me?

To read this story, please subscribe to the print edition of Story. Photo courtesy of Billy Brown; view more of his work on Flickr. 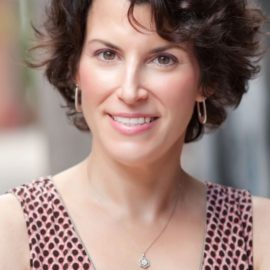 Sharon Pomerantz’s first novel Rich Boy (Twelve, 2010) won the National Jewish Book Award for Debut Fiction and was a Best Book of the Year from Entertainment Weekly and Booklist. Her short fiction has appeared in numerous literary journals, including Ploughshares, The Missouri Review, The Black Warrior Review, The Colorado Review, The Massachusetts Review, and …