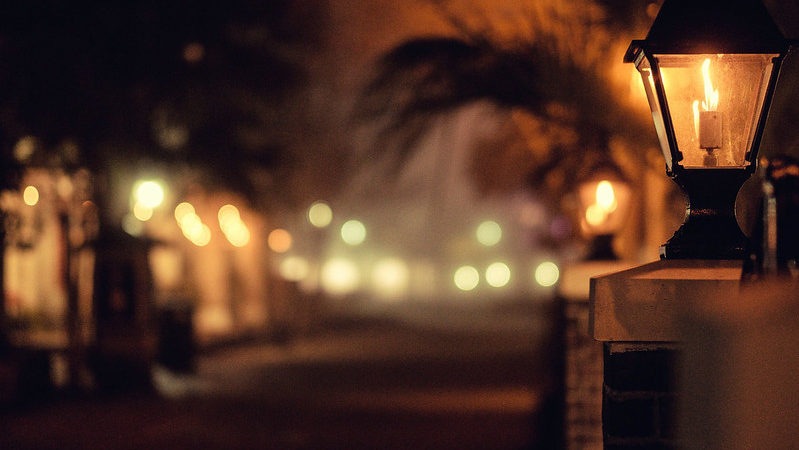 My sister used to say, “I’m going to have an affair as soon as I get married,” and I wouldn’t understand. I was too young then, too innocent to identify with her desire to ruin things. There was no coming back from it, like what we’d both done to all our Barbies.

I’d done the common thing and given all my Barbies lopsided haircuts so that their flawless, smiling faces became incongruous with their scabby-looking heads. My sister one-upped me as always. She’d taken an old steak knife to most of her Barbies, sawing slits between their legs and, around those slits, the plastic was all rough and lumped up and, I thought, ruined worse than my own Barbies’ heads. But my sister said it made them look more realistic, and I’d wonder about this while smoothing out my own Barbies’ patchy heads, wishing I could take back the cuts.

The first time was late on a Wednesday night  after work. We were both walking to our cars—a chance meeting, happenstance, both of leaving a too long hospital shift chock-full of admissions from the ER: an abdominal wound dehiscence, a gallstone pancreatitis, a fever of unknown origin with blood cultures sent to the lab, plus the two scheduled post-ops, and those were just my admits. The whole unit was brimming with bustle and misery, call lights going off like fireflies in an open field in June.

The company of colleagues. Acquaintances, really. He had a cushier nursing job as shift-coordinator. He’d sent us all the damn admits. Now, this close to him, I liked that he had the kind of hair that did its own thing—short, spiky waves pointing in their own direction. I liked that he was taller than my father, that if he were in my father’s cramped kitchen, my father would be forced to look up at him.

“This night is just too beautiful,” he said, pausing, stopping us both short. I knew it was coming. I could feel desire radiating off his body. It’s why I’d thought of my father. And, of course, my sister.

Yes, the night was beautiful: warm and clear. If it weren’t for all the parking lot’s lights, we would’ve seen a spread of stars.

“Who could sleep through it?” I said.

There was only one Ken doll between me and my sister, and she owned it. When we played The Barbie Parade game, which she’d made up, it the only time I was allowed to hold him. I thought the game was weird but holding Ken’s bronzed and sturdy body made it worth it.

In the game, my job was to hold Ken up erect as a king while she paraded every one of our Barbies naked in front of him. The idea was that Ken needed to pick out his favorite, the one he would marry and live happily ever after with.  Sometimes, she’d pose my Barbies on their knees as if in prayer so she could knee-walk them all one by one up to Ken and make them kiss his crotch as I held him.

“Kissy, kissy,” I said, giggling and embarrassed, which would make Ken wiggle and sway.

“Stop it, or I won’t play with you anymore,” she said, but I knew she needed me to be Ken. She needed this game somehow. Even then, I understood others’ needs.

We left in his car, deciding to find a darker place so we could see better. It was reckless. Impulsive. Fun.

Of course I knew he was married. Would I look better or worse if I’d been ignorant of that fact? Worse, for sure.

He was on me in no time at our hidden, dark spot behind the Lutheran church on the edge of town. His mouth tasted faintly of the cafeteria’s spicy chicken, but not in a bad way. It was different. He kept pulling back to stroke his thumb against my lower lip, asking, “You’re sure this is okay?”

Jesus shit was it okay. His thumb. Stroking. My lower lip. The back and forth rub of it. It sent electrical shocks down through my gut and between my thighs. Wanting isn’t a strong enough word.

To read the rest of this story, please purchase a copy of issue #11, which will be released in July 2021. Photo courtesy of Luca Sartoni; view more of his work on Flickr. 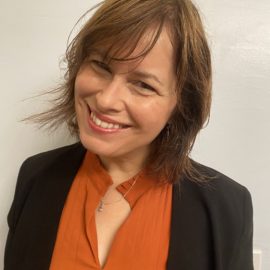 Pamela Baker’s stories and essays have appeared in many journals, including Reed Magazine, The Southeast Review, Sycamore Review, Cream City Review, The Journal, Bayou Magazine, and New South, as well as the anthology, I Wasn’t Strong Like This When I Started Out, edited by Lee Gutkind. She holds an M.F.A. in Creative Writing from the …