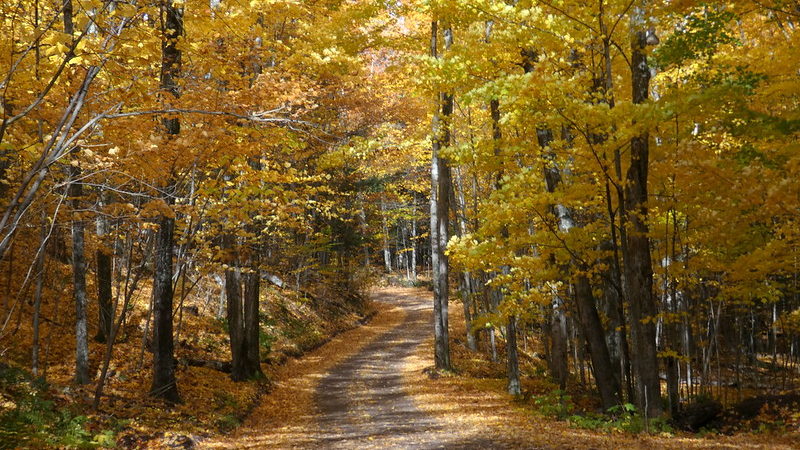 They’d chosen a hiking trip for their budget-friendly honeymoon, but they were late driving to the bed and breakfast they’d reserved, a converted lighthouse on the shores of Lake Superior. They were traveling due north to the Upper Peninsula of Michigan and didn’t realize the time zone changed when they crossed the state line into Michigan. No late arrivals, the website had said.

Stephen was in the last year of his biochemistry PhD, and Dicey was finishing up her Masters in Social Work. She had a job lined up in the Child Protective Services department in Chicago, helping find foster parents for kids no one wanted to take. Her friends, even Stephen, had asked if she had the cool heart and head such a bleak job required. She knew her friends thought of her as sensitive. You’re going to fall in love with every kid you work with, aren’t you, Stephen said, and there was a little fear in his voice, as though he could look down the road of their lives and see them adopting or fostering a houseful of kids. She didn’t know him well enough yet to know if he was teasing.

Maybe, she said. Stephen made her feel defensive at times, with his sardonic look, his eyebrows climbing his humorous, mannered face. She had warned him after just a few dates, when she was beginning to feel rapturous: I fall in love easy.

She wasn’t sure if that could be classified as their first argument. It ended with him putting his fingers in the waistband of her underwear and pulling her close. She wasn’t sure who had won but her mother had said, Once you’re married it won’t be about winning and losing anymore. Now if one of you is angry then you’ve both lost.

They took a few wrong turns on gravel roads. By the time they arrived, it was dark; all they could see was the bleached white birch trees in the halo of their headlights. A deer ran into the road and froze there, its eyes glowing greenly.

It’s telling us to turn back, Stephen said, his voice strangely solemn.

What? The hairs on her neck prickled, even though it was only a deer. The woods here were thick and must be teeming with them, eating people’s gardens and frustrating their dogs with their leaping white-tailed asses.

He pressed the horn, and the deer jumped out of their ring of light and back into the darkness.

It was pouring rain when they finally found the right turnoff and saw the lighthouse erupt into the sky, its red and white candy stripes glowing. Functioning lighthouse! The website promised. But tonight at least, the light was out.

You run for the door, Stephen said. I’ll get our bag.

She ran through the rain with her hood up, and waited for a long, drenching moment before a thin older woman came and ushered her inside. You’re late, she observed as Dicey stood dripping in a small, cluttered kitchen full of frog knickknacks. Every spare inch of the window sills was covered in ceramic frogs, staring at her bug-eyed.

We forgot about the time difference.

The woman gave a snort, and instructed her to hang up her coat and put her wet boots on the mat. You missed dinner, she said. You’ll want to get your bags.

Oh yes. My husband’s getting them. It was still so strange to say the word husband, and to speak with any possessiveness. It was too mature. People belonged to each other in these official ways when they were much older.

The woman showed Dicey the bedroom, which was cozy and well-appointed. On the bed was a beautiful quilt, its abstract pattern like a hedge maze, a lost spiral of green and white. Did you make this? she asked, venturing a guess.

The woman nodded stiffly. I’ve made every quilt in this place.

The woman didn’t smile, but her black eyes gleamed slightly, like a crow that has spotted something it likes. Breakfast is at 8, she said, and left.

She wondered what was taking Stephen so long, and if she should go out to check on him. But rain was lashing the windowpanes, and she was finally getting dry, her wet socks exchanged for slippers. Wasn’t this the sort of duty husbands did, and that wives could benefit from?

There was a light coming from the sitting room at the end of the hall, and she thought she heard voices. She followed the sound to a little parlor with plaid flannel couches and a low banked fire in a stone hearth. A couple was holding coffee mugs and wore matching cream sweaters. From the low heat of their voices she thought they may have been arguing.

To read the rest of this story, please purchase a copy of issue #11, which will be released in July 2021. Photo courtesy of Ann Yooper; view more of her work on Flickr. 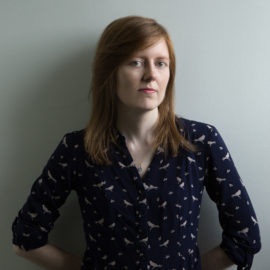 Blair Hurley is the author of The Devoted, published by W.W. Norton, which was longlisted for The Center for Fiction’s First Novel Prize. She received a 2018 Pushcart Prize and two Pushcart Prize nominations in 2019. Hurley is the recipient of fellowships and residencies from the Ragdale Foundation and the Writer’s Room of Boston. The …