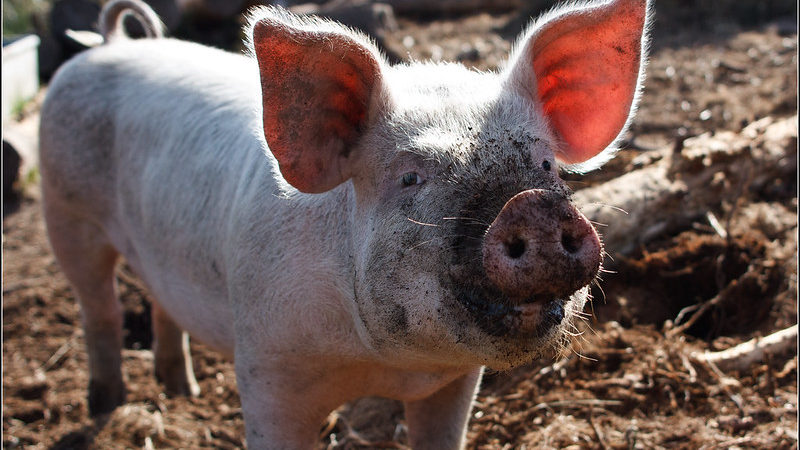 The first time Howdy Miller saw Morgan Loving she was walking across the barroom, her legs like scissors cutting up the room, slicing through the stares that followed her. She had the kind of walk that would take her somewhere. Howdy didn’t wonder where she’d been, just where she was going, as if the future might lengthen her stride. Her blouse fit close to her waist and was detailed with some sort of blue flowers. Bachelor buttons? Prairie asters? She wore it tucked into her jeans. Dark, new, slightly stiff—they whispered when she walked.

The fellows at the pool table stopped their game, looking up to watch her, and then someone made a shot, the white cue ball cracking a bright red into the side pocket. Men’s laughter, a sportscast droning from the television above the bar, Merle Haggard singing from the jukebox. Here and around town, Howdy had heard Morgan Loving was a west Texas girl. Young, lean, strong, blown in from the mile-high desert between Marfa and Odessa.

Howdy slowly drank a whisky and followed her direction—assured, unlike his own lopsided gait, that one leg slightly shorter than the other. Marking the way she crossed the room, her body angled forward, the slight waver in one ankle, the bend of her knees, he felt a sudden sadness. It settled somewhere deep, fell like a pebble on water, not skipping, but sinking, leaving only an impression—a sense of relief—widening out on the surface of his mind. Though this calmed him, he knew the relief was false, so he let it go, and the sadness floated up again like the bobber on a fishing line.

He noticed her boots, tan and well worn, as she stepped up to the bar, and heard the bartender, Stran, call to her. “Hey there, Miss Loving. The usual?” She drank tequila. Threw her head straight back—a quick twist of her hand, the shot glass lit up like a spark, the green rind of a lime—taking each shot in a bare swallow.

From his seat in the corner booth, Howdy saw that she smoked Chesterfields. White trails flew around her as she waved her hands, telling the bartender a story. Something about a pig. She’d chosen a good place to be if she knew anything about pigs. Dynamo, Iowa was covered in farmland, and pigs were second only to corn. Seemed she knew her breeds, how to choose high-grade stock. And then she let everyone know her intentions.

“Wake up, Stran. It’s 1990.” She pointed to the Tammy Wynette wall calendar from 1973. “I’m up here for good reason—to search out a pig that’s right for tossing, then find a place to let it fly.”

Stran Shirley laughed outright. Nearly knocked over the beer he shouldn’t have been drinking. Owning a bar named Shirley’s hadn’t won him any love either. Still, the town drank there. And that afternoon they listened to him laugh and Morgan Loving shift from stories to near silence.

“You’re that girl in the news, aren’t you?” he said. “Guess I better watch myself.”

“Not a chance.” She kicked her barstool backwards, threw down a handful of bills, and walked toward the door.

Once that door had slammed shut, Howdy Miller sat back in his booth and, for some strange and unspeakable reason, knew the earlier sadness he’d felt was unwinding into something like longing. Or was it something like love?

To continue reading this story, please purchase a print copy of issue #8. Photo courtesy of Phil McIver; view more of his work on Flickr. 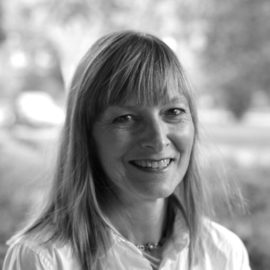 Karin Cecile Davidson is the author of the novel Sybelia Drive, published by Braddock Avenue Books in 2020. Her awards include an Ohio Arts Council Individual Excellence Award, an Orlando Prize for Short Fiction, the Waasmode Short Fiction Prize, a Peter Taylor Fellowship from the 2012 Kenyon Review Writers Workshop, and residencies at the Fine …