Vida James’s writing has appeared in New England Review, Epiphany, Unbroken Magazine, Gone Lawn, and PANK. She has been supported by a residency at MASS MoCA, a Rona Jaffe Bread Loaf scholarship, Tin House, Bread Loaf, and VONA/Voices. She received the 2021 St. Botolph Club Foundation Emerging Artists Award and a 2021 Cara Parravani Memorial Award in Fiction. James was on the 2022-23 shortlist of three writers for the Straw Dog Writers Guild Emerging Writer Fellowship and received an Honorable Mention for the Deborah Slosberg Memorial Award in Fiction 2022. Her story, “Domestic Animals,” appeared in Epiphany and was nominated for the 2021 Pushcart Prize.

Robin McLean, the judge for the Deborah Slosberg Memorial Award in 2022, praised James’s story, “Hats and Bats”. She wrote, “From the first rhythmic and unfettered line this story thrums with heat, love, outrage, and possibility. In the narrative and in the writing, barriers are ripped down. In this world, the inhabitants don’t sleep when exhausted, but burn, mingling in streets of fire, violence, and protest. The story is about war, but a glittering war, wherein the soldiers—as always in our American streets—are the young and dispossessed. It made me think of Orwell in his early down and out life in Paris and London. It brims with honesty, clarity, and a driving crystal-vision. Somehow, miraculously, the author manages to turn this war story towards a glorious new future coming.”

James is a Nuyorican social worker from Brooklyn, New York, where she supported immigrant and homeless youth. She is currently working on a novel about the AIDS crisis in New York City and a collection of short stories. James is a Delaney Fellow at the University of Massachusetts – Amherst MFA for Poets & Writers. 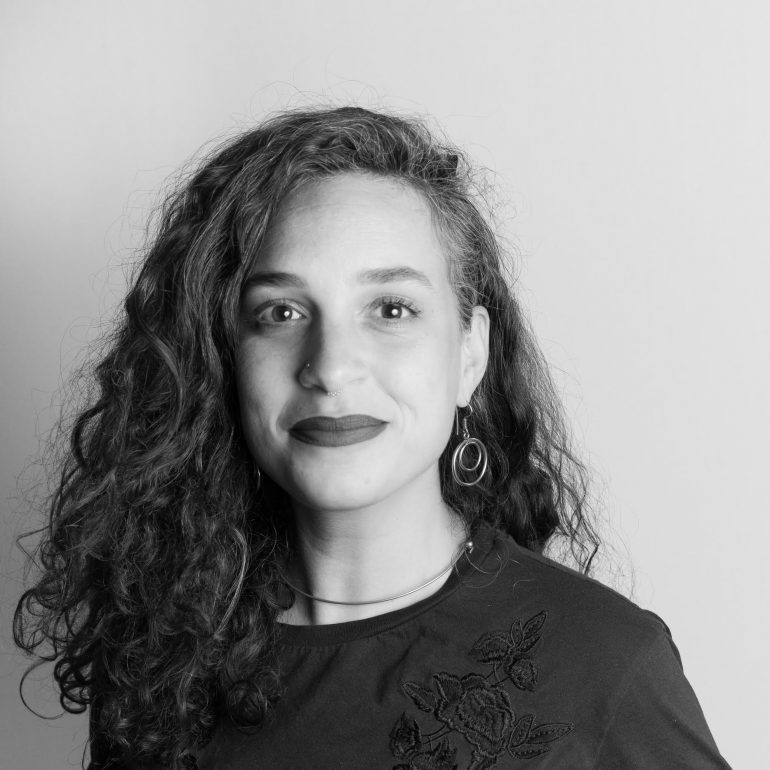