The Lines received a starred review from Kirkus Reviews. The magazine wrote, “A master of narrative control, Varallo creates the kind of page-turning suspense you don’t expect in a book like this . . . A darkly cutting investigation of dysfunction in which the kids, more often than not, are way sharper than the parents.”

His stories appear in over seventy literary magazines and journals including Shenandoah, Harvard Review, Epoch, Gettysburg Review,  The Rupture, Atticus Review, WigLeaf, Necessary Fiction, Monkey Bicycle, and MoonPark Review, among others. Varallo received his B.A. in English and History from the University of Delaware and his M.F.A. from the Iowa Writers Workshop. He went on to receive his P.h.D. in Creative Writing from the University of Missouri-Columbia.

In an interview with Agni, Varallo offered advice on concepts and pacing in short stories. He shared, “I tell my writing students that every good short story reads as if the writer knew where everything was headed all along, but must not be written that way: if you know too well where everything is going, you accidentally shut yourself off to anything that is not part of that plan. The result is usually a story that feels static, predictable, or lifeless. But I don’t think the same thing is necessarily true in short-short fiction, where you don’t have the luxury of five to seven thousand words for the theme or concept to arise naturally from the drama. You have to sort of force the issue, at least a little, starting with the title. I’m always wanting the title to haunt every line of my shorter pieces, aware, for instance, that the reader can usually see the title the entire time they’re reading the story. I want the title to amplify the theme or concept, maybe even taking on different shades of meaning as the reader reads on… I let the concept lead me there, and then tried to find a moment of surprise along the way.”

Varallo was born and raised in Yorklyn, Delaware. He now lives in Charleston, South Carolina with his wife and children. He is a professor of English at the College of Charleston, where he teaches in the MFA Program in Creative Writing and serves as the Fiction Editor of Crazyhorse. 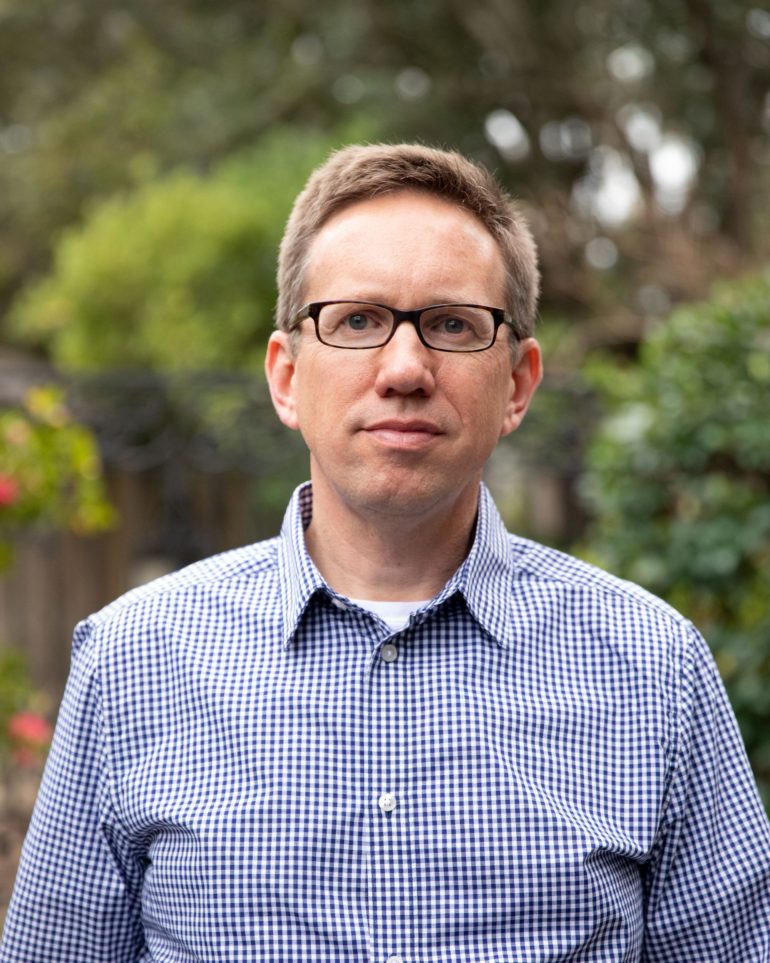