Ursula Villarreal-Moura is the author of Math for the Self-Crippling (Gold Line Press, 2022), selected by Zinzi Clemmons as the Gold Line Press fiction contest winner, and Like Happiness (forthcoming with Celadon Books). Furthermore, she contributed to Forward: 21st Century Flash Fiction, a flash anthology by writers of color.

Zinzi Clemmons, the 2020 Gold Line Press Fiction Chapbook Contest Judge and Author of What We Lose, wrote, “The stories of MATH FOR THE SELF-CRIPPLING crackle with originality and wit. I found each of these short stories delectable–the perfect balance of sweetness and danger. From coming of age tales set in Texas to the vagaries of adult relationships, you will fall in love with this voice and these characters, and remember them long after you’ve finished reading.”

Villarreal-Moura’s stories, essays, and reviews have appeared in numerous magazines including Tin House, Catapult, Prairie Schooner, The Atticus Review, Midnight Breakfast, Washington Square, Nashville Review, Hobart, Bennington Review, Wigleaf Top 50, and LUMINA. In 2012, she won the CutBank Big Fish Flash Fiction/Prose Poetry Contest, and her writing has been nominated for Best of the Net, Best Small Fictions, a Pushcart Prize, and longlisted for Best American Short Stories 2015. A graduate of Middlebury College, she received her MFA from Sarah Lawrence College and was a VONA/Voices fellow.

Villarreal-Moura discussed an excerpt from her memoir-in-progress, which appeared online at Midnight Breakfast, with Revolute. She revealed, “Writing a memoir has been so much harder than anything I’ve ever written. I say this as someone who has a forthcoming flash collection and has completed but not yet sold 1) a linked short story collection, 2) a novel, and 3) a completely drafted memoir. Fiction is easier because it’s all a product of one’s imagination. The writer makes the rules. I’ve done a lot of in-depth research for this memoir. I’ve had to read about the draft, slang used during the war, Agent Orange, computers used at the time, African-American and Latinx war history and casualty numbers, music and hairstyles popular at that time. And that’s been easy compared to parsing out the politics of the war, learning about ARVN and the like.” The full interview can be found here.

Villarreal-Moura was born and raised in San Antonio, Texas. She currently lives in New England. 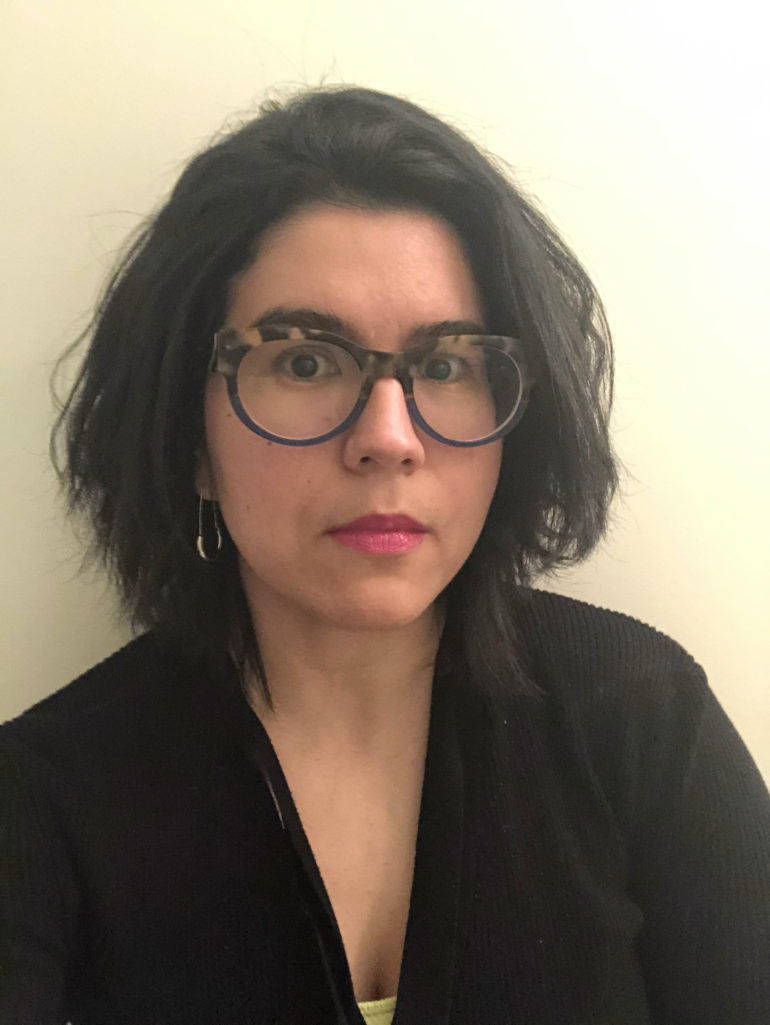