In an interview with SmokeLong Quarterly, Fuller shared his experience and inspirations in working with literary traditions and genre elements. He shared, “I would say I’ve been emulating postmodern writers ever since I decided I wanted to be semi-serious about writing and began earnestly reading and thinking about the practice, and I think my influences can be all too obvious sometimes. I’m not sure whether or not that’s the case here, but a couple of years ago, I don’t think I was even able to imagine not trying to write like Pynchon or DeLillo or Wallace, which is embarrassing, but also the truth.

Whatever inclination toward speculative fiction is present in my work probably issues out of my interest in postmodernism (and post-postmodernism, or whatever it is we’re calling what came after postmodernism now). Wallace writes about a character being able to levitate while he concentrates really hard in The Pale King; DeLillo’s most recent novel is about trying to achieve immortality through cryo-freezing; Barthelme wrote about a giant balloon dwarfing a metropolitan city—this is the only way I really remain in contact with speculative fiction; otherwise, I don’t pay attention to the genre.”

Currently, Fuller is at work on a short story collection about film and photography and a novel set entirely in an amusement park, not unlike Disneyland. 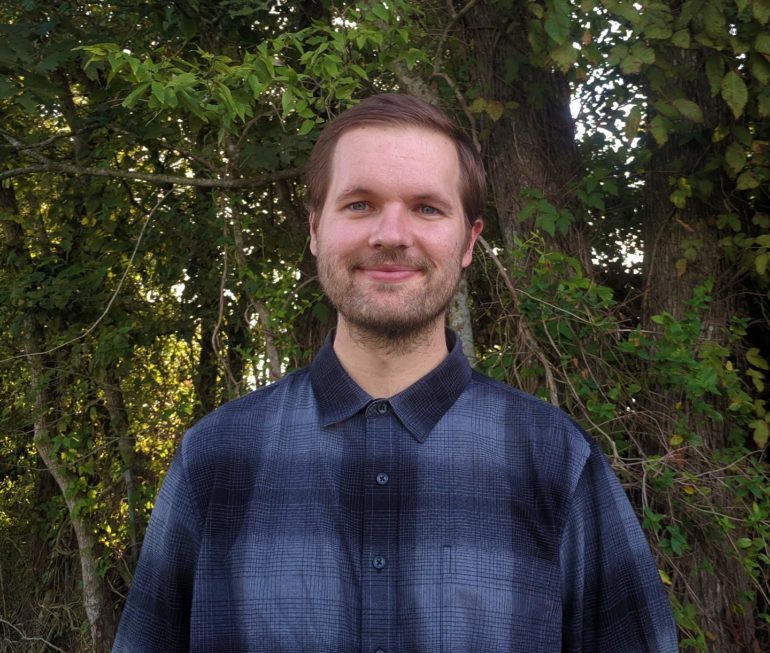