Tom Noyes is the author of The Substance of Things Hoped For: A Novel, published in 2021 from Slant Books. He has published three story collections. His most recent, Come by Here: A Novella and Stories, won the Autumn House Fiction Prize and the Gold Medal in Short Fiction from the Independent Press Publisher Awards. His other two collections, Spooky Action at a Distance and Other Stories, and Behold Faith and Other Stories, were published by Dufour Editions. Behold Faith and Other Stories was shortlisted for the Stanford Libraries’ William Saroyan Award. Noyes’ work has been named a finalist for the Breadloaf Prize, the Flannery O’Connor Award, the Grace Paley Prize, the Richard Sullivan Prize, and Stanford Libraries’ William Saroyan Prize. He’s been awarded grants from The Sustainable Arts Foundation, Erie Arts Council, and Pennsylvania Council on the Arts.

In praise of The Substance of Things Hoped For: A Novel, Caitlin Horrocks, author of The Vexations, wrote, “Narrated by a chorus of arresting voices, this remarkably beautiful novel is a fascinating exploration of faith, an excavation of history, and an evocation of the desires and debates that can both weave together and unravel a community.”

Noyes discussed his inspirations, themes, and stylistic choices in The Substance of Things Hoped For: A Novel in an interview with Slant Books. He shared, “I think some of the themes and questions that emerge in the novel translate pretty easily to our world today. The tension between individual freedom and responsibility to community informs both the novel and our current social climate. Also, the notion of faith as not only belief but as responsibility resonates today. It matters what voices one listens to. It matters where those voices are coming from and what forces are motivating them.”

Noyes was born in the Philadelphia area and grew up around Upstate New York. He currently lives in Erie, Pennsylvania with his family, where he directs the B.F.A. program at Penn State Erie, The Behrend College, and serves as Consulting Editor for the literary journal Lake Effect. 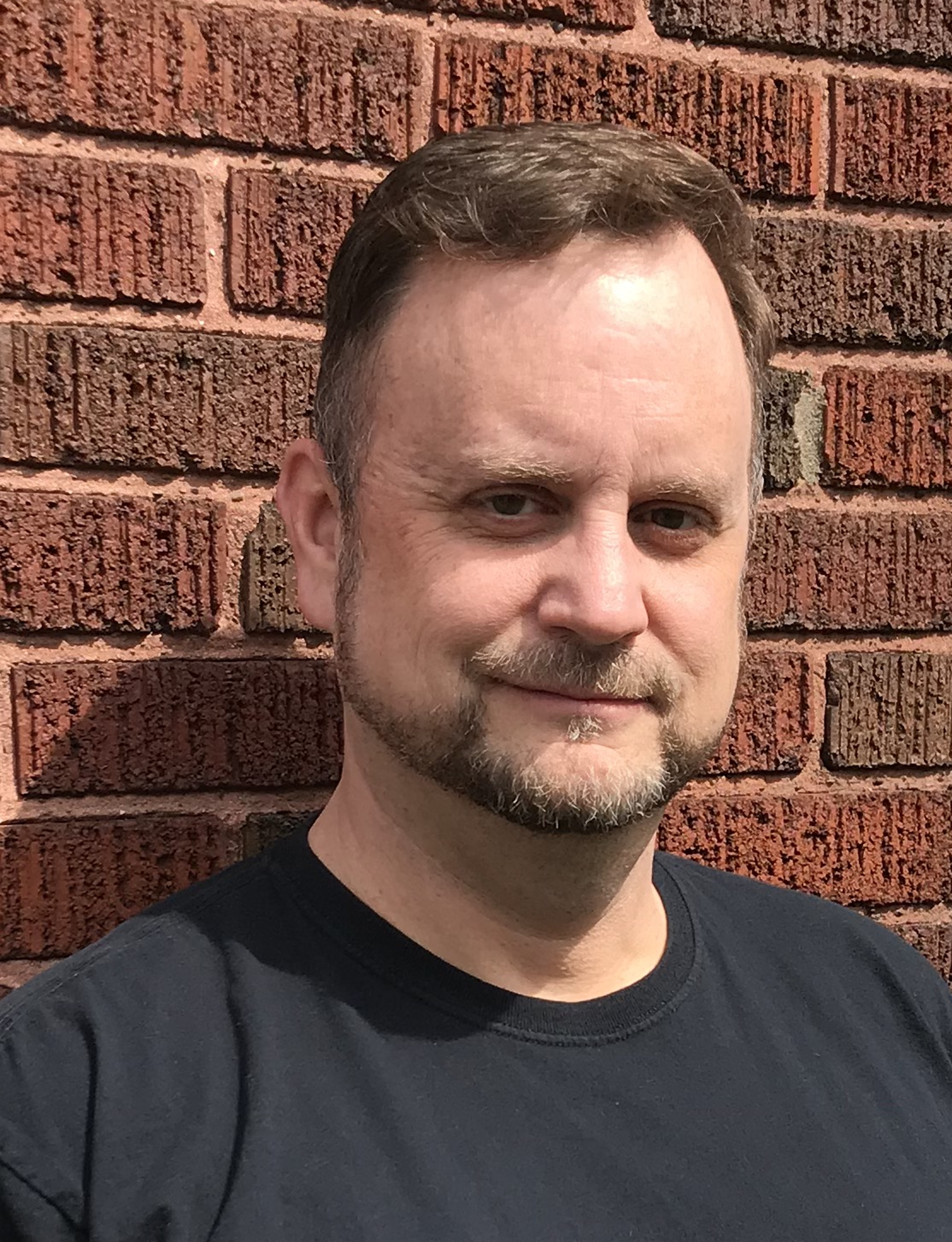