Tim Conrad’s fiction has appeared in journals such as Quarterly West, Willow Springs, Quarter After Eight, and Natural Bridge, and it has won awards from the Emrys Foundation and Beloit Fiction Journal. His story “The Machine We Trust & Other Stories”, was a finalist for the 2019 Spokane Prize from Willow Springs.

He attended a smaller university for four years, earned his M.F.A. from North Carolina Wilmington after three years, and received his Ph.D. after five years at Western Michigan University.

In a short interview with Sixty Seconds, Conrad shares some facts about himself and advice. When asked about his career in education, Conrad explained, “The academic job market is brutal and very competitive. This can be seen by how many get their academic degree and how many actually end up with jobs in that field. It requires contingent work and a lot of paying your dues. It also focuses on doing everything you can to keep your foot in the door… Figure out early on how to have something going independently, or outside of education. Reading and writing practices driven by your own passions that are separate from the credentials can really help you stand out.”

Conrad lives in Kalamazoo and is currently an Assistant Professor at Michigan State University. 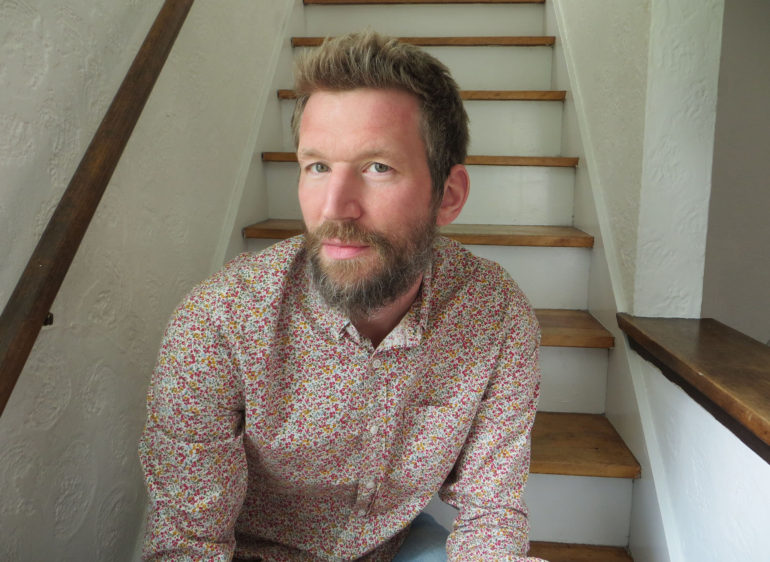