Tamara Dean is the author of The Human-Powered Home, a book on sustainable living. She has also authored best-selling college textbooks on computer networking. Three of her pieces have been nominated for Pushcart Prizes and one was recently honored as a National Magazine Award finalist. Dean has been awarded fellowships at Brush Creek Foundation for the Arts, Mesa Refuge, The Tyrone Guthrie Centre, and elsewhere. Her essay “Slow Blues,” published in the Autumn 2020 issue of the Scholar, was a National Magazine Award finalist.

Her stories and essays have appeared or are forthcoming in The American Scholar, Creative Nonfiction, Meridian, Bellevue Literary Review, New Ohio Review, Orion, Seneca Review, The Southern Review, and elsewhere. Dean earned an M.F.A. in writing from Vermont College of Fine Arts.

Dean’s recent article about the history of abortion rights was originally published in The American Scholar in March of 2022 and was recently republished in The Guardian. It can be found here. She appeared on the podcast Smarty Pants, to discuss “Smarter Than Childbirth” and its inspiration and background. She shared, “I rather like the euphemisms that women were using for abortions at this time because it almost normalized it somehow, made it seem like your menstrual cycle or something that happened on the regular like pregnancy was just a thing that happened to you and didn’t have to be permanent. Removing a blockage, restoring the mensies, being put straight, opened up, fixed.”

Dean lives in Viola, Wisconsin, and is represented by Jody Kahn at Brandt & Hochman. She teaches online workshops on writing and blogs on The Loft. She is the co-founder of radio station WDRT in Viroqua, Wisconsin. Her current book-in-progress explores how residents of the rural Upper Midwest are building lives that demonstrate a commitment to their environment and community while facing and adapting to a changing climate. 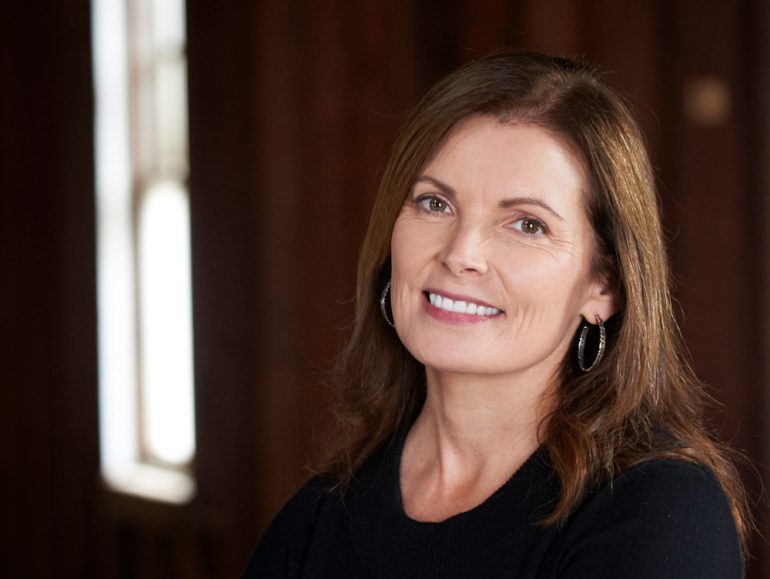