Susan Straight is the author of Mecca, which was released by Macmillan Publishers in March 2022. Mecca was a New York Times Book Review Editors’ Choice, an NPR Staff Pick, one of The Washington Post’s 21 Books to Read this Summer, and named a Most Anticipated Book of March 2022 by the Los Angeles Times, USA Today, and Alta. Her memoir, In the Country of Women, was published in 2019 by Catapult Books, and released in paperback in 2020. The memoir was named a best of the year by NPR and CodeSwitch, a finalist for the Clara Johnson Prize for Women’s Literature, and longlisted for the Carnegie Medal for Excellence. Straight has published two children’s books and eight novels, including Between Heaven and Here (McSweeneys, 2013), Take One Candle Light a Room (Anchor Books), and A Million Nightingales (Anchor Books), Finalist for the Los Angeles Times Book Prize in 2006. Highwire Moon was a Finalist for the 2001 National Book Award.

In praise of Mecca, The New York Times Book Review wrote, “A wide and deep view of a dynamic, multiethnic Southern California . . . Susan Straight is an essential voice in American writing and in writing of the West.”

In an interview with NPR, Straight discussed the overarching themes and influences her own experiences had on writing her memoir, In the Country of Women. She said, “I wanted to honor all of the female ancestors: my mother-in-law, her sisters, her mother who had passed away… What I love is thinking about the way women moved across this continent because of war, because of poverty, and sometimes because they were fleeing the person who claimed to have loved them and turned out to be violent. And this was my way of honoring all of those women who came across the country by themselves. They did not have a man, ever, with them when they were traveling. They had a load of kids. They drove broken-down cars. They were untrained. They depended on the kindness of strangers. And then they got a job. I love this idea that people had migrated west, and that they were women, and that they were fiercely independent. Except for one, they all came to and were buried in Southern California. That was their promised land.”

Straight’s stories and essays have appeared in O. Henry Prize Stories, Best American Short Stories, Best American Essays, The New York Times, The New Yorker, The Los Angeles Times, Granta, Harper’s, Black Clock, TriQuarterly, Ploughshares, The Ontario Review, and elsewhere. Her short story “The Golden Gopher,” published in Los Angeles Noir, won the 2008 Edgar Award, given by the Mystery Writers of America.  Her short story “El Ojo De Agua” was chosen for the 2007 O. Henry Prize collection and was a finalist for a National Magazine Award in 2007.  “Mines” was chosen for Best American Short Stories in 2003 and won a Pushcart Prize in Fiction. “Bridgework” was a Distinguished Story in Best American Short Stories 2004. Her other awards include the Lannan Prize for Fiction, the Edgar Award for Best Mystery Story, and a Guggenheim Fellowship. She earned her B.A. at the University of Southern California and her M.F.A. from the University of Massachusetts Amherst’s MFA Program for Poets & Writers. 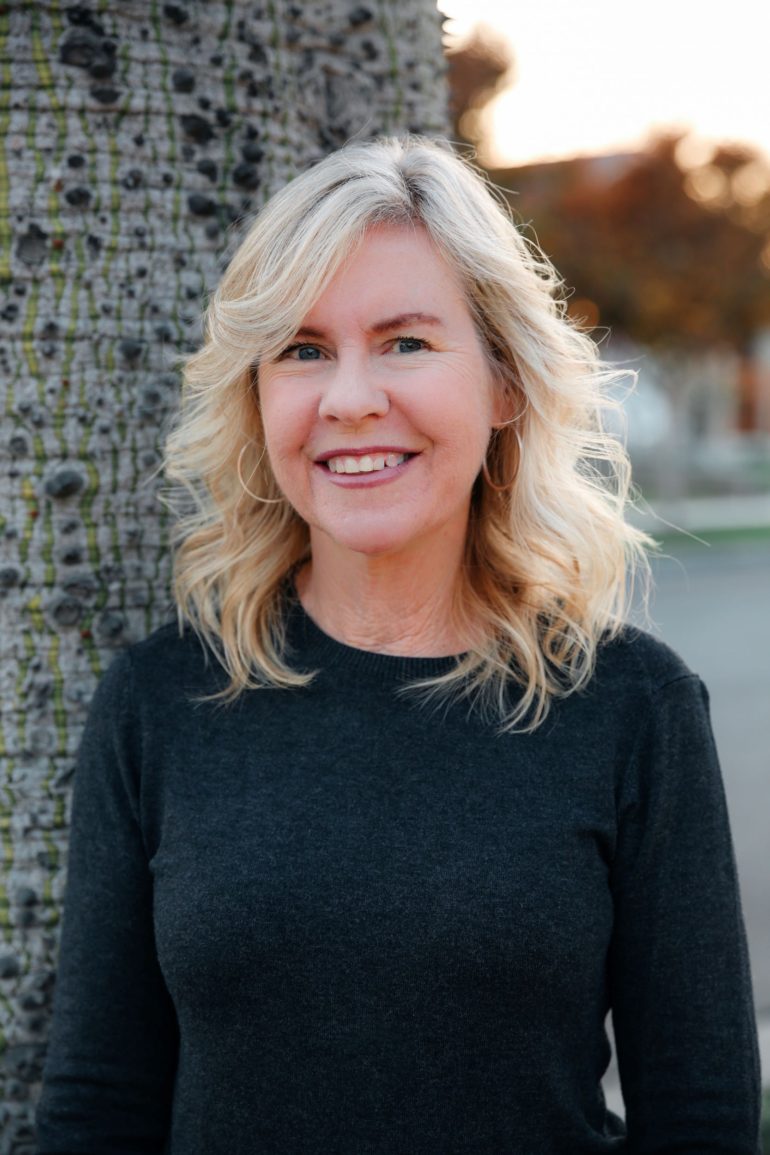