Susan Shepherd’s writing has been published in the Boston Globe, Ploughshares, and the Chicago Quarterly. Her work as a producer and reporter has aired on NPR’s Living on Earth, PRI’s Marketplace, and on multiple daily NPR shows. Her short fiction podcast 11 Central Ave aired in Morning Edition on NPR-affiliated stations around the country. The show won a Gold Medal for Best Comedy from the New York Festivals, and a National Gracie Allen Award for Best Producer, Comedy.  She wrote one TV pilot, Cracked, which was a quarter-finalist in the Screencraft Pilot Launch TV Script Contest. Shepherd has been a Bread Loaf and One Story summer writing workshop participant.

Her fiction, Animalia and Rays, are part of an in-progress linked collection of short stories called Animalia. Goats from the collection was published in the 2020 Summer Issue of Ploughshares and was listed as a Distinguished Story in the “Best American Short Stories 2021” guest edited by Jesmyn Ward. Shepherd started out writing about science and nature for the Boston Globe and producing for the show Living on Earth before realizing that studying humans was much more amusing. She works for the World Vision Report, a weekly public radio show about international poverty and injustice. She has written several screenplays and taught screenwriting at the Boston Film and Video Foundation.

Shepherd lives with her husband, her six chickens, and her dog Chivo near Boston. She is currently finishing a book and producing a fiction podcast. 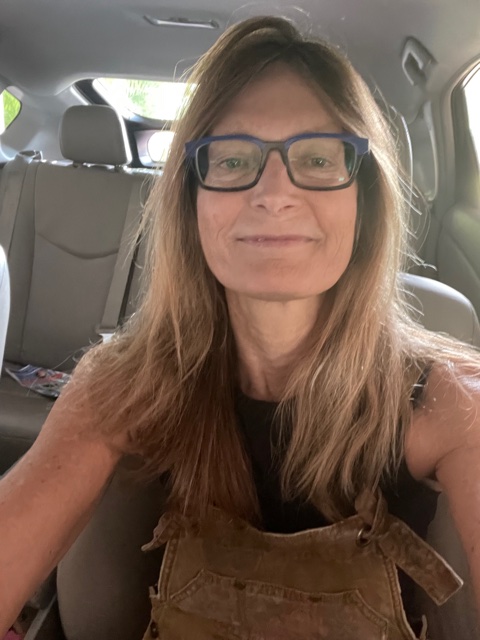