Susan Perabo is the author of four books, most recently The Fall of Lisa Bellow (2017). from Simon & Schuster. Her other work includes a second novel, The Broken Places, and her two collections of short stories, Who I Was Supposed to Be and Why They Run the Way They Do. Who I Was Supposed to Be was published in the summer of 1999 and named a “Book of the Year” by the Los Angeles Times, The Miami Herald, and The St. Louis Post Dispatch. Perabo was awarded the Ganoe Award for Inspirational Teaching 2001-2002 and her story “Shelter” was awarded a Pushcart Prize.

In praise of Why They Run the Way They Do, The New York Times wrote, “Perabo’s clear, wry sentences meld a prose style that’s reminiscent of Raymond Carver’s with a sensibility that’s informed by People”

In an interview with The Brooklyn Rail, Perabo discussed The Fall of Lisa Bellow and shared, “I spend a lot of time thinking about my characters. As a writer, I suspend disbelief in precisely the same way as I do as a reader, which is to say that when I am working on a story (or a novel) I come to believe that my characters are actual people. I mean I really, truly believe it—that’s the only way, I think, to create a fully developed character. This is how we become invested as readers; we consciously give ourselves over to the dream. Reading fiction requires willful temporary insanity. We know Jay Gatsby is just marks on a page, but we set aside that knowledge, with the help of the writer, so that we might feel things for Jay Gatsby that we could not feel for marks on a page. That’s precisely what I do as a writer: I willfully go insane. And when I do it for a novel, I set aside that knowledge—that my characters are only marks on a page—for months, for years. It’s a risky and complicated way to live, and it’s one of the reasons why I’ve only written two novels.”

Her fiction has been anthologized in Best American Short Stories, Pushcart Prize Stories, and New Stories from the South, and her fiction and non-fiction have appeared in numerous publications, including One Story, Glimmer Train, The New York Times, The Sun, The Missouri Review, and The Chronicle of Higher Education. Her work has been featured on the podcasts Modern Love and Selected Shorts. Perabo received her B.A. from Webster University and holds an M.F.A. from the University of Arkansas, Fayetteville.

Perabo was born and raised in St. Louis and lived the majority of her adult life in Central Pennsylvania. She is a professor of Creative Writing and the Writer in Residence at Dickinson College in Carlisle, Pennsylvania. She is on the faculty of the low-residency M.F.A. Program at Queens University. She teaches fiction workshops at the introductory and advanced level, an upper-level course in the craft of the short story, and literature courses with a focus on contemporary fiction. She is the program coordinator for the creative writing minor and the faculty advisor for the Belles Lettres Literary Society and The Dickinson Review. 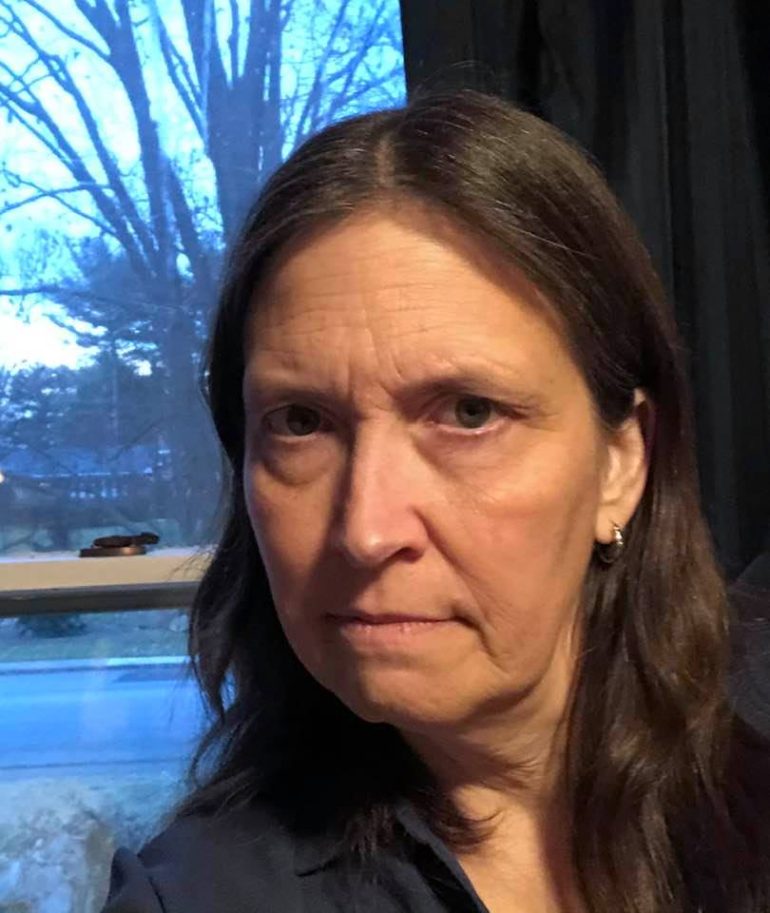