Susan DeFreitas is the author of the novel HOT SEASON (Harvard Square Editions), which won the 2017 Gold IPPY Award for Best Fiction of the Mountain West, and a contributor at Litreactor.com. Her work has appeared in The Writer’s Chronicle, The Utne Reader, Southwestern American Literature, and Weber—The Contemporary West, among many others. A first-generation American of Caribbean descent, she holds an MFA from Pacific University and lives in Portland, Oregon, where she serves as a collaborative editor with Indigo Editing & Publications. 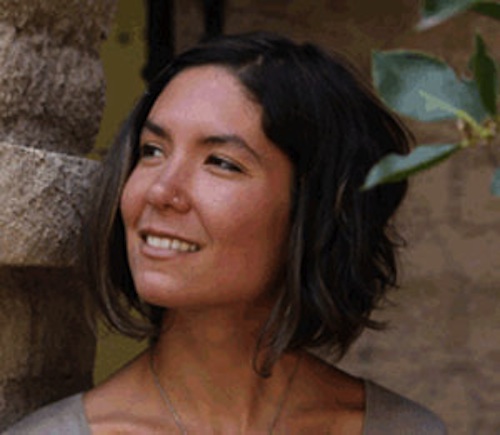