Steven Barthelme was born in 1947 in Houston, the son of the celebrated architect Donald Barthelme Sr. He is the author of the story collection And He Tells the Little Horse the Whole Story and the co-author, with his brother Frederick, of Double Down: Reflections on Gambling and Loss. A collection of essays and occasional pieces titled The Early Posthumous Work appeared in 2010. He is the director of the Center for Writers at the University of Southern Mississippi, where he is also a Professor of English. 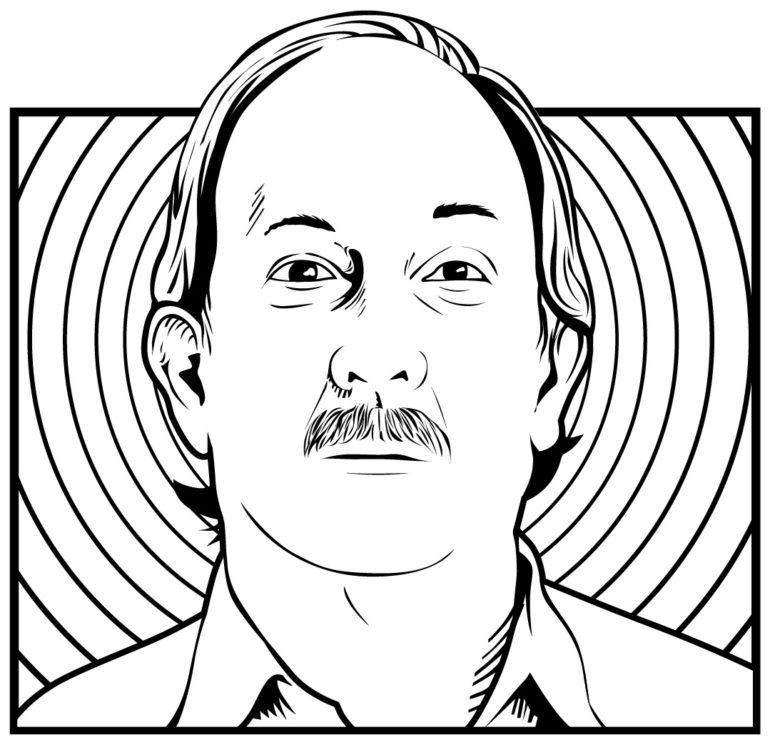