Stephanie Coyne DeGhett is a writer and professor at a small liberal and performing arts college. Her novella, Hazzard’s, was Press 53’s 2012 Novella Prize winner. Her work includes fiction in The Missouri Review, Southern Humanities Review, New England Review, and elsewhere. Her poetry has appeared as a prize winner in Spoon River Review as well as in the New England Review and elsewhere. Her essays have been published in the South Carolina Review, The Writer’s Chronicle, and Phoebe. In 2009 one of her poems was a prize winner in the Spoon River Poetry Review’s poetry contest.

DeGhett received her B.A. from the State Univerity of New York, Potsdam, her M.A. from the University of Vermont at Burlington, and holds an M.F.A. in Fiction from the Vermont College of Fine Arts. Streetlight Magazine’s podcast, Streetlight Voices, performed DeGhett’s story, “Just Another One of Those”.

DeGhett was born in Saranac Lake, New York, and lives in upstate New York, where she is an Assistant Professor at the State University of New York at Potsdam and teaches fiction and creative writing. She is an editor for Blueline literary magazine. 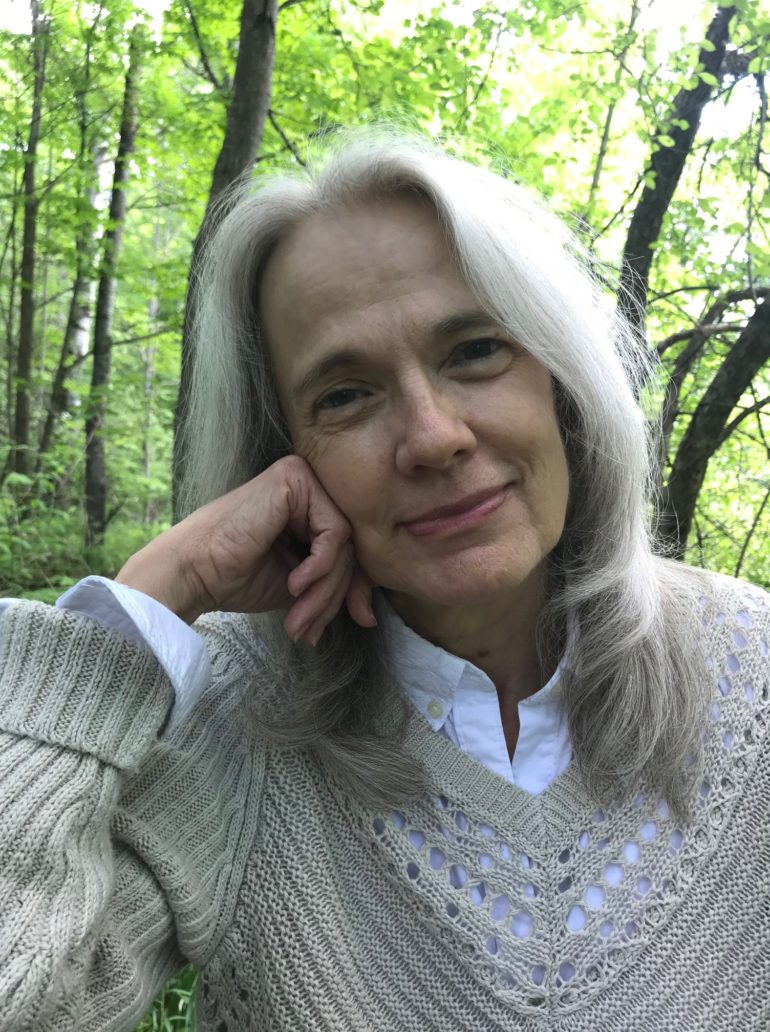