Sharon Pomerantz’s first novel Rich Boy (Twelve, 2010) won the National Jewish Book Award for Debut Fiction and was a Best Book of the Year from Entertainment Weekly and Booklist. Her short fiction has appeared in numerous literary journals, including Ploughshares, The Missouri Review, The Black Warrior Review, The Colorado Review, The Massachusetts Review, and Michigan Quarterly Review. Her story “Shoes” was broadcast nationwide on NPR’s Selected Shorts program in 1998. Her story “Ghost Knife,” from the Ploughshares Fall 2002 issue, was selected for inclusion in The Best American Short Stories, 2003.

In praise of Rich Boy, Publishers Weekly wrote, “More a soap opera than an excavation of the spiritual malaise of the wealthy, the novel will satisfy those looking for an easy-reading saga with an intriguing, complicated hero at its center.”

In a short interview with Maurice On Books, Pomerantz shared details on writing Rich Boy. She disclosed, “Much of it is out of my imagination, but the Vishniaks and Kupferbergs are somewhat based on my father’s family. Around the time when I started the novel, we’d had a lot of losses. I started out as a person with a big, close family, and by the time I was in my mid-thirties, all my aunts and uncles and some of my cousins on that side had died. Then, my dad passed away while I was working on RICH BOY. I was in mourning, and tried to recreate a world of people and references that I missed, especially in all those family scenes in Oxford Circle, where much of my family had lived.”

Her essays, reviews, and cultural criticism have appeared in The Forward, The Chicago Tribune, Time, and many others. Pomerantz graduated from the University of Michigan’s M.F.A. program and she has been a fellow at the Macdowell Colony, Art OMI, and the Virginia Center. Before moving to Chicago in 2016, she taught in the writing program at the University of Michigan.

Pomerantz lives in Chicago with her family and teaches in the creative writing program at the University of Chicago. She is at work on her second novel, What Does She Know? 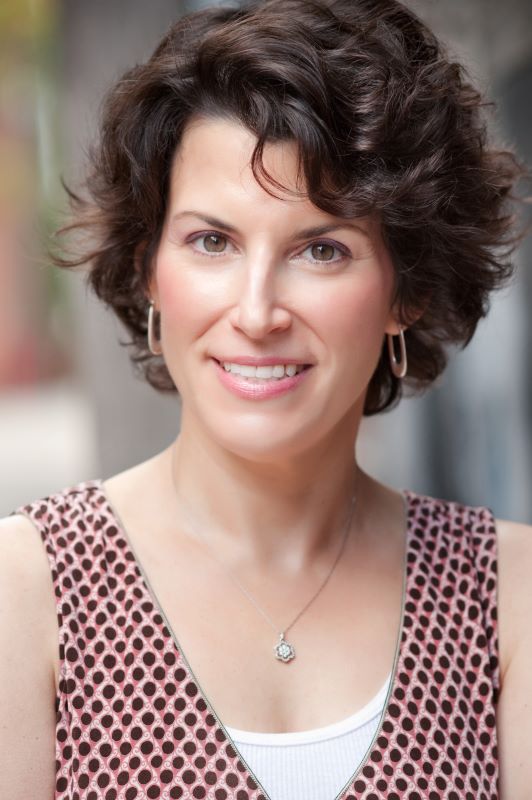