Salvatore Pane is the author of two novels, Last Call in the City of Bridges and The Theory of Almost Everything, and a nonfiction book about video games, Mega Man 3, published by Boss Fight Books.

In an interview with JMWW, Pane was asked about the differences in his writing processes for his novels, graphic novels, short stories, and poems. He responded, “After my first novel was published, I stupidly thought I’d figured it out and that everything would be easier after that. But for me it just got harder. I doubt myself now more than ever, and my first attempt at a second novel was a complete disaster. What I’ve learned is that each project has its own process. I rewrote The Theory of Almost Everything from scratch two or three times. My nonfiction book about video games came completely out-of-order, and then I had to figure out how to best orient the reader. For me, I never go into a book with too much of a plan. That kills the project. I like to know about the characters and a few scenes, and then I let the project lead me as best I can. I tell my students it’s like playing with an Ouija board. At the end of the day, you know you’re in control, but you have to let it lead you as much as you can.”

Pane’s short fiction has been nominated or shortlisted for the Pushcart Prize, Best of the Web, Best of the Net, and Wigleaf’s Top 50 [Very] Short Fictions. His chapbook, #KanyeWestSavedFromDrowning, was published by NAP Magazine. He won the 2010 Turow-Kinder Award in Fiction judged by Stewart O’ Nan, and his work has appeared in Indiana Review, American Short Fiction, Paste, Kotaku, New South, BOMB, The Rumpus, The American Book Review, and many other venues. Pane received his B.A. in Creative Writing from Susquehanna University and his M.F.A. in Creative Writing and Fiction from the University of Pittsburgh. He taught and lectured at several schools such as the University of Indianapolis, Chatham University, and the University of Pittsburgh.

He is the co-creator of the graphic novel, The Black List, and the co-host of The Jabsteps, a podcast about the NBA. Pane’s video games have been exhibited at WordPlay and BAR SK, and he has presented his work in Italy, Japan, Canada, and all over the world. He is the writer/narrative designer of RetroMania Wrestling on Steam, PlayStation 4, Nintendo Switch, and Xbox One this fall, and has written and designed many other video games.

Pane was born and raised in Scranton, Pennsylvania. He serves as a Freelance Localization Editor for NIS America and as an Associate Professor at the University of St. Thomas where he teaches creative writing, video games, and Italian Film. He lives with his wife in St. Paul, Minnesota, and is represented by Andrianna Yeatts at ICM. 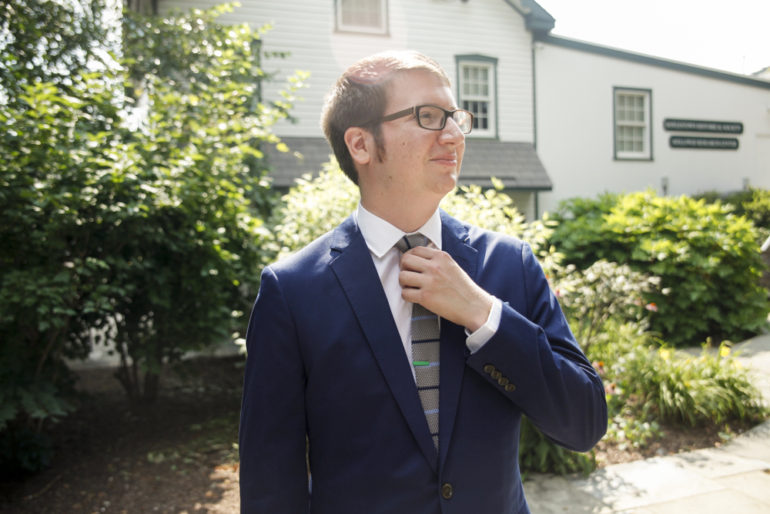