Phong Nguyen is the author of a novel, The Adventures of Joe Harper, and two story collections: Pages from the Textbook of Alternate History and Memory Sickness. His new novel, Bronze Drum, is forthcoming from Grand Central Publishing on August 9, 2022. Nguyen was the winner of the Prairie Heritage Book Award in 2019 and the Elixir Press Fiction Prize in 2010. He received two Pushcart Prize Special Mentions in 2011 and 2019.

In a review of Nguyen’s Pages from the Textbook of Alternative History, Eric Nguyen from The Diasporic Vietnamese Artists Network wrote, “These stories are at times heartbreaking, not only because of their historical context and implied meanings, but also because of Nguyen’s precise and innovative use of language that links historical figures with human emotions and human frailty, reminding readers that, while these figures might had indelible effects on human lives, they were quite like us in their miseries, their joys, their fears.”

Nguyen is a writer of historical fiction, experimental fiction, spinoffs, alternative history, and more. In an interview with the Asian American Writer’s Workshop, Nguyen described the process of researching and writing his historical-based works. He wrote, “I needed to know enough about the historical personage, the era, and the most current understanding of that personage and era, so that the story would have something interesting to say to the historian. But if I got lost in the research, and found myself speaking only to the historian, I risked becoming obscure, arcane, over-specialized… I needed just enough knowledge to tell a compelling story set in another milieu, and no more—my duty and allegiance being to the art of the story.”

He served as chief editor and fiction editor for Pleiades: Literature in Context for eleven years. He has worked as chief editor for Cream City Review for three years and as an editorial intern for The Atlantic Monthly. He received his MA in 2002 from Emerson College and his Ph.D. in 2007 from the University of Wisconsin-Milwaukee

Nguyen grew up in Hightstown, New Jersey, and has lived in nine different U.S. states. He has called Missouri home for the last 15 years and lives with his wife, Sarah, and their three children. Phong Nguyen teaches fiction writing at the University of Central Missouri, where he is the Miller Family Endowed Chair in Literature and Writing. He is the series editor for the Best Peace Fiction anthology (University of New Mexico Press). Nguyen alternates summers traveling abroad and teaching for the Martha’s Vineyard Institute of Creative Writing. 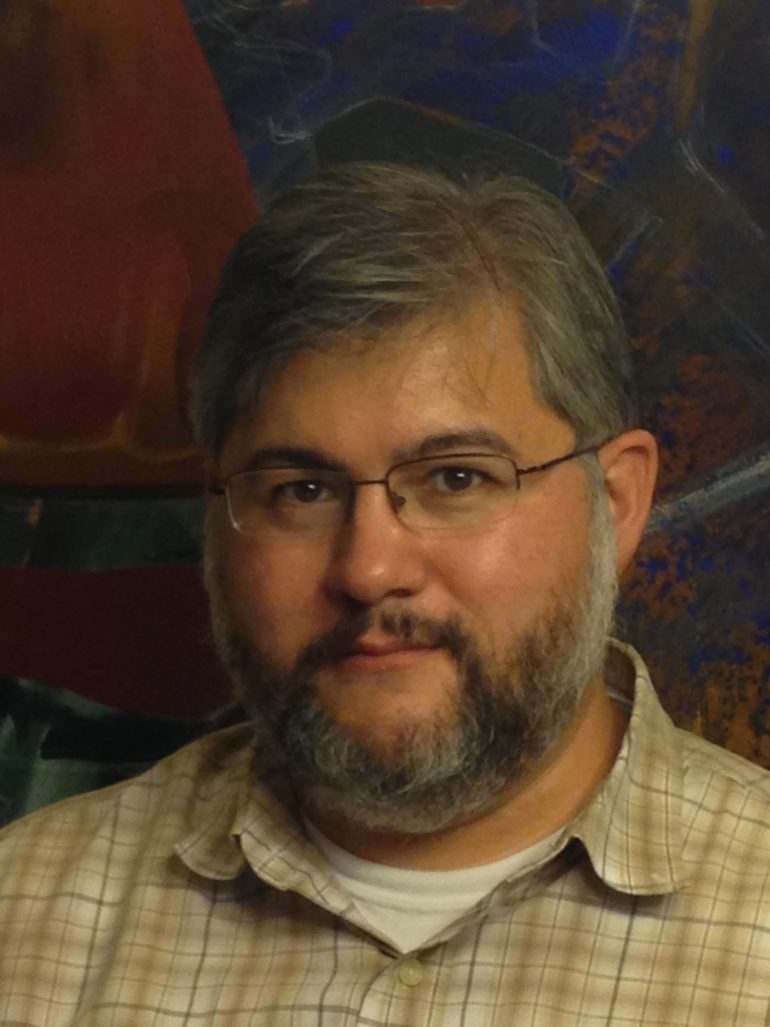