Omaria Sanchez Pratt has been published in the Anthology of Appalachian Writers, where they were nominated for a Pushcart Prize.

They hold an M.F.A. from the University of Kentucky where they were a recipient of the 2018 Nikky Finney Fellowship. Previously they have interned with The Moth and The Center for Fiction. Pratt has worked as an editor of New Limestone Review and No Tokens Journal, and a teaching fellow at the Community College of Philadelphia. They appeared on a Spotify podcast, Serial City, to read from their short story, “Hyde River”, and talk about their writing and growing up in North Carolina.

Pratt grew up in High Point, North Carolina, and lives in Philadelphia. Currently, they are the Lead Communications Manager at Groundswell Fund, a foundation run by women of color and transgender people of color that built an irrigation system to resource social justice movements. Pratt writes about the South, Black girlhood, sexuality, the working class, and hope to continue the legacy of Black feminist writers who make known the importance of writing about marginalized communities and how much they’ve shaped the country. 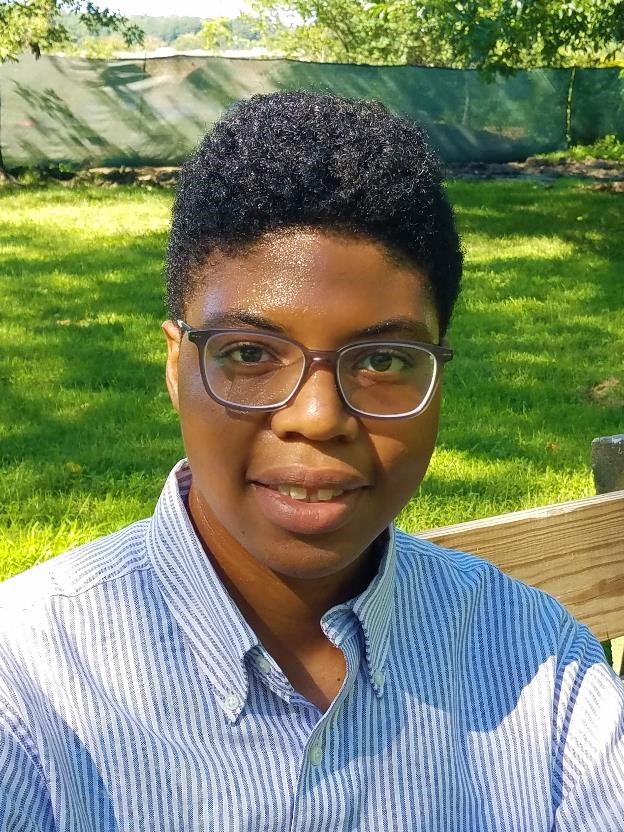