Nate Pritts is the Director and Founding Editor of H_NGM_N (2001), an independent publishing house that started as a mimeograph ‘zine. He is also the author of seven books of poetry, most recently Right Now More Than Ever (2013) and the forthcoming Post Human. Other stories have appeared in The Collagist, JMWW, and Pif. Pritts is Associate Professor at Ashford University where he serves as Curriculum Lead and Administrative Head of the Film program.

He lives in the Finger Lakes region of New York. 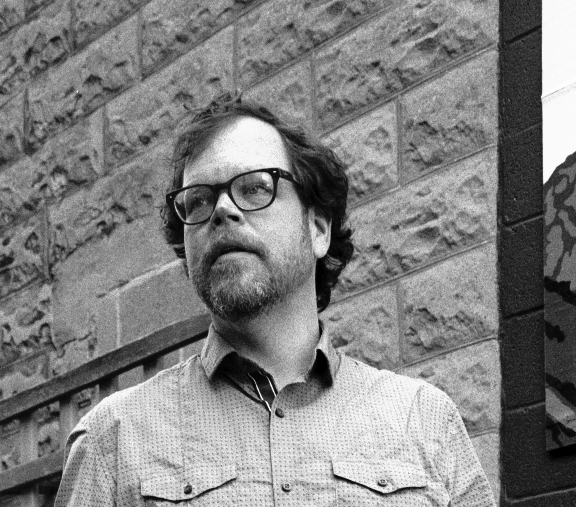