Min Han’s stories have appeared in ZYZZYVA, American Short Fiction Online, Waccamaw, The Holborn, Dudley Review, and the print anthology, While We’re Here (Earnshaw), among others. She was a Holden Residency Scholar at the M.F.A. Program for Writers at Warren Wilson College in 2019.

Han appeared in an interview with American Short Fiction to discuss her work, “Ara’s Man” and her inspirations behind the piece. She shared, “Travel generates precious headspace for me to explore internally, sometimes even more so than externally. The further removed a place is from my familiar routines and worldview, the more powerful its role on my fiction. For instance, this story was at least subconsciously guided by a trip I took in 2014 to the South Omo Valley in Ethiopia to visit several semi-pastoralist tribes… Being physically in the dust and sun where these people had survived for thousands of years unaware of developments in the rest of the world generated all kinds of questions in me about what it meant to be alive as a human being, in our current time, born into a particular culture and tradition… It also begged a broader question about what made a successful society—the Omo tribes have long outlasted many of our western ones. In that sense, the events in “Ara’s Man” could be contemporaneous with conflicts playing out in New York, LA, Austin today, albeit with a (hopefully) different outcome.”

Han was born in Beijing and grew up on the east and west coasts. She spent her twenties in Africa and Asia with economic development organizations. She now lives in Boston, Massachusetts, and writes cases for the Harvard Business School. Han is currently at work on a novel. 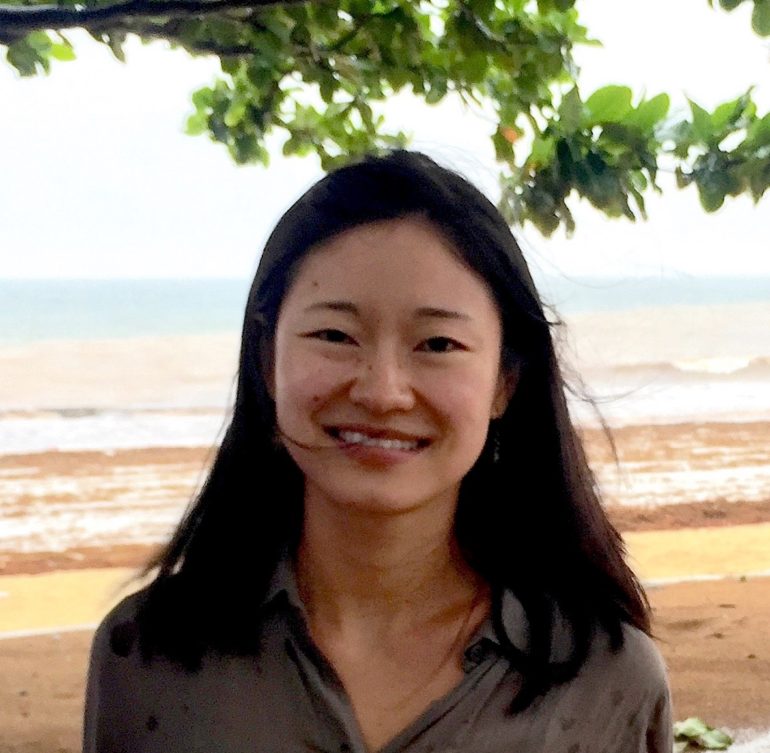