Mika Seifert’s short stories have appeared in the Southern Review, Antioch Review, London Magazine, and several other publications. His story “The Intervention” was listed as a notable story in the Best American Nonrequired Reading 2014.

He lives in Germany, where he is at work on his debut novel and a collection of short stories. Beginning with the 2013/14 season, he has been appointed concertmaster of the Northeast German Philharmonic Orchestra. 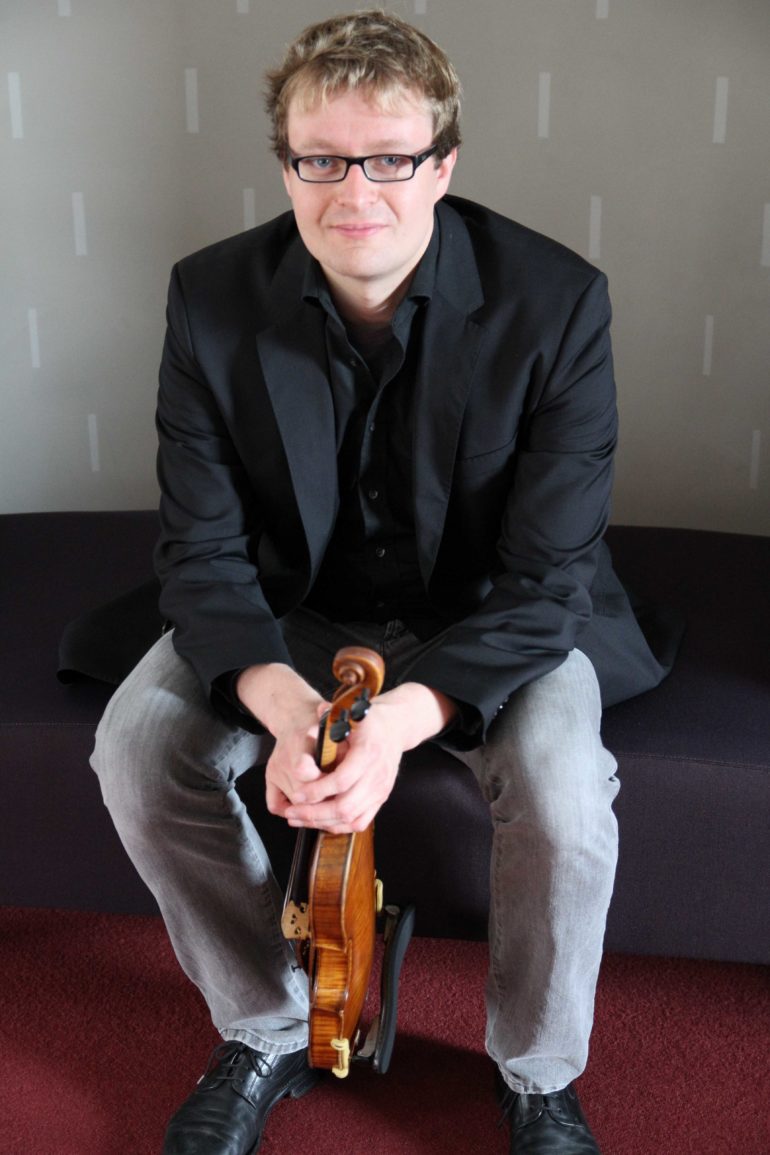