Michael Martone released and edited The Complete Writings of Art Smith, The Bird Boy of Fort Wayne, which was published in 2020. Publishers Weekly writes: “Though the assortment of encounters with early-20th-century luminaries can grow exhausting, Martone succeeds at crafting brilliant images in his descriptions of Smith’s stunt work. The result makes the reader appreciate the descriptions and photographs of Smith’s aeronautics as its own kind of poetry.” His other recent books include Brooding essays, The Moon Over Wapakoneta: Fictions and Science Fictions from Indiana and Beyond, and Memoranda. He is the author of nearly 30 books and chapbooks.

Martone’s stories have won awards in the Italian Americana fiction contest, the Florida Review Short Story Contest, the Story magazine Short, Short Story Contest, the Margaret Jones Fiction Prize of Black Ice Magazine, and the first World’s Best Short, Short Story Contest.  He was awarded the Mark Twain Award by The Society for the Study of Midwestern Literature. He is the winner of the Indiana Author’s Award in 2013, two fellowships from the National Endowment for the Arts, and a grant from the Ingram Merrill Foundation. He received the 2022 Druid Arts Award for literary educator by the Arts and Humanities Council of Tuscaloosa County.

In an interview with HTMLGIANT, Martone shares his opinion of being considered a literary writer: “The only advantage to being a “literary” writer is that you might get canonized and have your work taught—in other words, hundreds of thousands of uninterested college freshman might be forced to read your work… But I’m not interested in that sort of immortality. I don’t care if my stories live a thousand years. I don’t care if they even live twenty. What I’m interested in is contributing to the evolution of literature—I want my stories to be the code of DNA that gets reused by a younger writer, gets spliced into that writer’s stories, and then reused by a younger writer still.”

Martone attended Butler University in Indianapolis, Indiana, and graduated from Indiana University. He holds an MA from the Writing Seminars of Johns Hopkins University.  He has taught at Iowa State University, Harvard University, and Syracuse University, and was a faculty member of the MFA Program for Writers at Warren Wilson College. He was a professor at the University of Alabama where he began teaching in 1996 and has since retired in 2020.

Martone was born in Fort Wayne, Indiana, where he grew up. He lives in Tuscaloosa, Alabama with his wife, the poet Theresa Pappas. His two sons, Sam Martone and Nicholas Pappas are both writers. 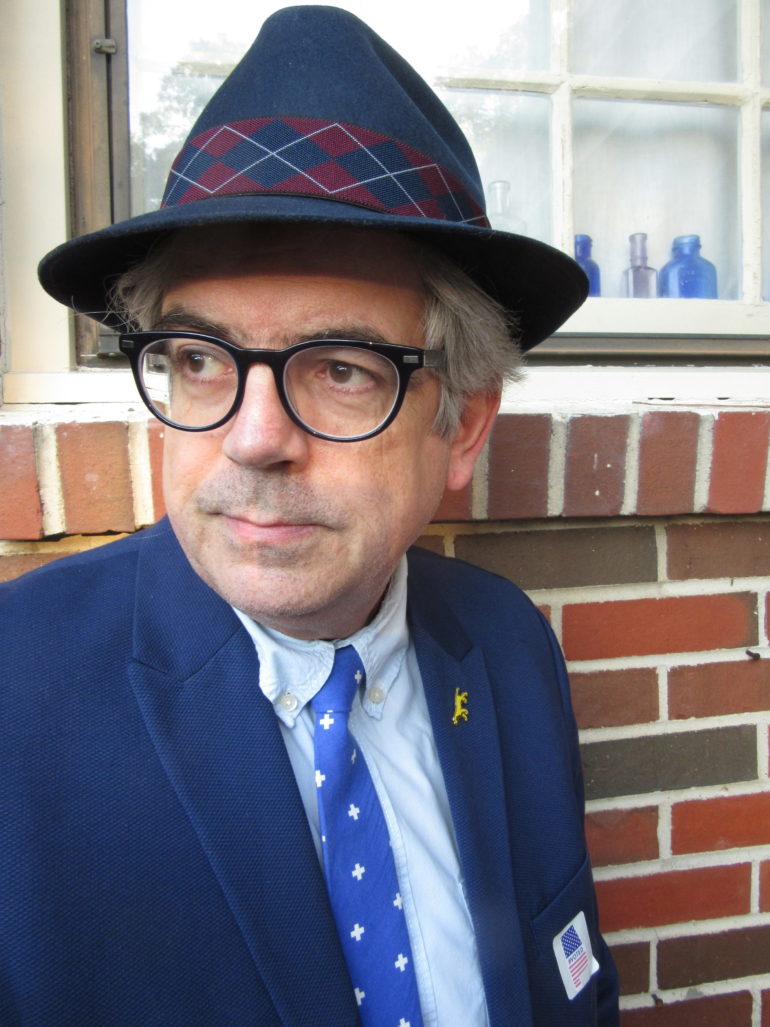