Michael Byers is the author of four books: The Coast of Good Intentions, a book of stories, the novella The Broken Man, and the novels Long for This World and Percival’s Planet. The Coast of Good Intentions won the Sue Kaufman Prize for First Fiction from the American Academy of Arts and Letters, was a finalist for the PEN/Hemingway Award, garnered a Whiting Writers Award, and was a New York Times Notable Book, among other citations. Long for This World was also a New York Times Notable Book, was a finalist for the Washington State Book Award, won the Virginia Commonwealth University First Novel Award, and won the annual prize for fiction from Friends of American Writers. Additionally, The Broken Man was a finalist for the World Fantasy Award. Additionally, Byers was a former Stegner Fellow at Stanford University.

In praise of Percival’s Planet, Boston Globe wrote, “Byers’s writing, always lyrical, shimmers and trembles and breaks our hearts. ‘Percival’s Planet’ a story of earth, sky, and bones, of privilege and struggle, of grave and beautiful people is… deserving of our admiration and awe.”

In an interview with Blackbird, Byers discusses the setting, structure, themes, and writing process for Long For This World. While discussing the theme of secrets in the novel, Byers shared, “…When you’re writing a novel some things are intentional and some things are accidental and then made to be intentional later. The secrets in the sort of lines of communication, that was all on purpose—I’m happy to say, I actually did that on purpose—and the other thing that the characters have is that they, some of them tell their secrets, and some don’t. Some open lines of communication to other people, and some keep their secrets inside. Some react to horrible news and some don’t as much. Some engage in a human relationship with others and some don’t. One of the things that I wanted to do was to talk about the way that informa-. . . owning and holding on to information affects you as a person, whether it’s a secret or whether it’s a way of looking at the world or whether it’s a piece of DNA or whether it’s a secret shame that you have that you don’t want to divulge, the way that those things shape you almost as much as your physical attributes do.”

Byers lives in Ann Arbor, Michigan, and is married to the poet Susan Hutton. He graduated from Oberlin College with his B.A. and received his M.F.A. in Creative Writing from the University of Michigan where he now works as an assistant professor in the English Department. 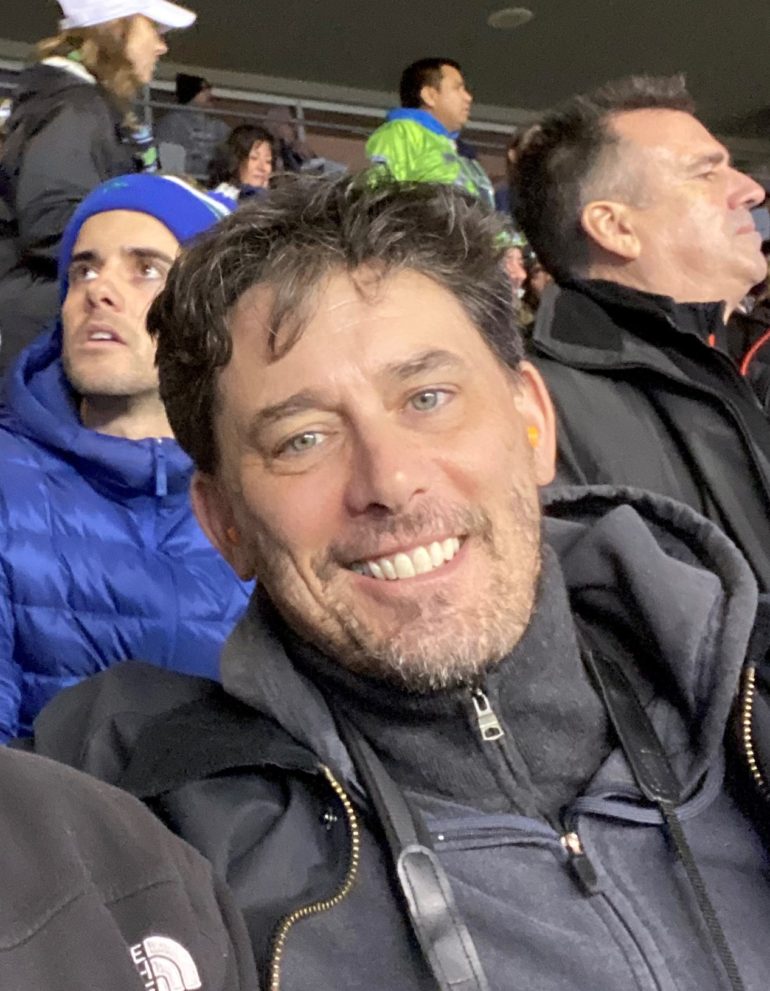