Melissa Pritchard is a fiction writer, essayist, and humanitarian journalist, and the author of ten works of fiction, an essay collection, and a biography. The University of Georgia Press published her first book, Spirit Seizures, in 1987. It received the Flannery O’Connor and Carl Sandburg Awards.

She is the recipient of numerous merits including the Janet Heidinger Kafka Prize, the Barnes and Noble “Discover” Prize, an NEA, three Pushcart, two O.Henry Prizes, and more. Pritchard’s essay collection, A Solemn Pleasure, was an Amazon Bestseller, a Poets and Writers “Best Books For Writers” and a Lit Hub’s “Best Book about Books” selection. She has received fellowships and grants from the Howard Foundation at Brown University, the Hawthornden Foundation in Scotland, the Ledig-Rowohlt Foundation in Switzerland, the Bogliasco Foundation in Italy, the National Endowment for the Arts, and the Carson McCullers Center for Writers and Musicians.

ConnotationPress reviewed Pritchard’s book Palmerino and said, “Palmerino is descriptive, detailed, rich and consonant. Pritchard is unafraid to move into new terrain with each unforgettable book that she writes. Don’t miss out on this journey through time and place in Palmerino…Get a copy and enjoy!”

WordTheatre has performed her short stories in New York and Los Angeles; two of her books were named New York Times “Editor’s Choice,” and “Notable Books of the Year.” Others, receiving starred reviews from Library Journal and Publisher’s Weekly, have been named as o, The Oprah Magazine “Top Titles” and “Book of the Week,” and “Best Book of the Year” by The San Francisco Chronicle and the Chicago Tribune. Her essay collection, given a starred review by Library Journal, was included in Publishers Weekly’s “Top Ten in Essays, Literary Biography and Criticism.”

Pritchard’s award-winning fiction has appeared in over seventy journals, including The Paris Review, Ploughshares, Ecotone, The Georgia Review, A Public Space, and Agni. Her non-fiction has appeared in Conjunctions, The Wilson Quarterly, The Nation, The Gettysburg Review, The Chicago Tribune, and O, The Oprah Magazine.

Pritchard received her B.A. in Comparative Religions from the University of California, Santa Barbara. She attended Vermont college to obtain her M.F.A. Pritchard holds the title of Professor Emerita at Arizona State University, where she was a Professor of English and Women’s Studies and received awards for her teaching and humanitarian work. She has traveled to Afghanistan, Ethiopia, Ecuador, Thailand, and India. She is a featured writer on Byliner and is the founder of the Ashton Goodman Fund, the Afghan Women’s Writing Project.

Pritchard was born in San Mateo, California, and currently lives in Columbus, Georgia. She has two daughters and is currently working on journalism pieces focused on child slavery, global de-mining efforts, and women’s bookclubs in Arizona prisons. 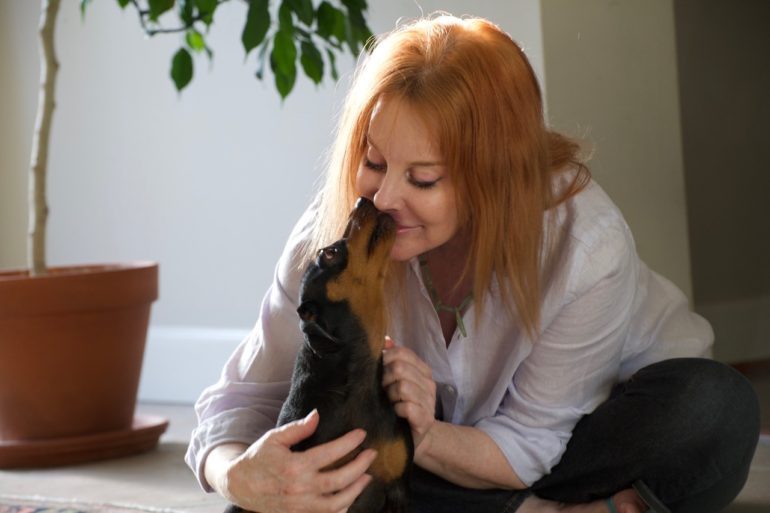