Mary Lannon is seeking a publishing home for her first completed novel, An Explanation of the Fundamentals of the Derivation of Dilapidated Brown Station Wagon Theory aka How I Became A Scientist and Discovered the Truth About Getting Stuck in the Wrong Universe by Miranda J. McCleod. She studied fiction writing with Douglas Glover at the University at Albany and is now an Assistant Professor of English at Nassau Community College.  Her writing has appeared in New World Writing and The Irish Echo. “Frank N. Stein” is her first published short story. 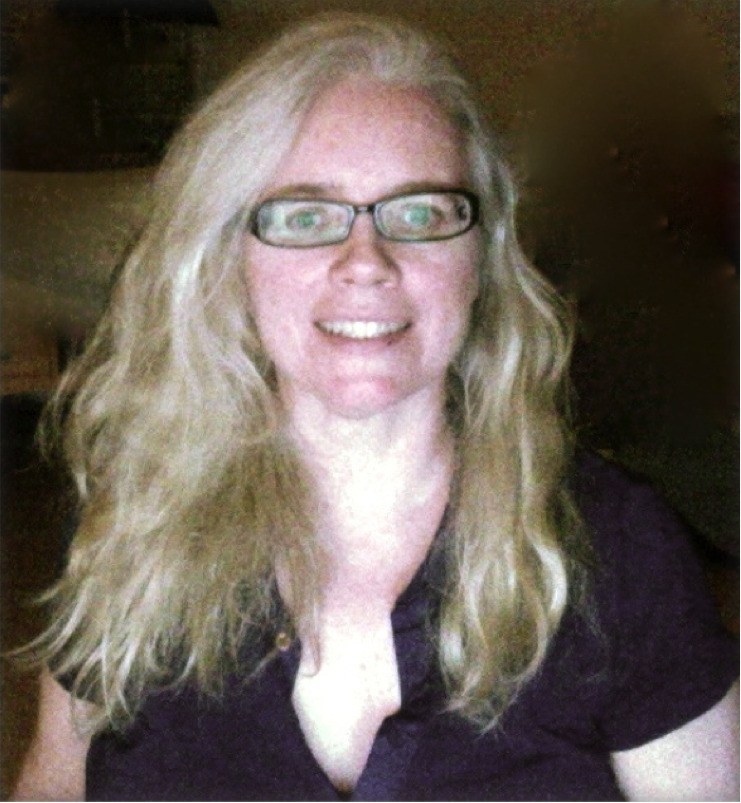