MariNaomi is the author and illustrator of the award-winning graphic memoir Kiss & Tell: A Romantic Resume, Ages 0 to 22 (Harper Perennial, 2011), the upcoming books Dragon’s Breath and Other True Stories and Turning Japanese (2D Cloud), and her self-published zine, Estrus Comics (1998 to 2009). Her work has appeared in numerous anthologies and her comics and essays have been featured on The Rumpus, The Weeklings, Truth-out, The Comics Journal, The Bay Citizen, XOJane, and more. MariNaomi’s artwork has been featured in such venues as the De Young Museum, Yerba Buena Center for the Arts, the Cartoon Art Museum, San Francisco’s Asian American Museum, and the Japanese American Museum in Los Angeles. She splits her time between San Francisco and Los Angeles. 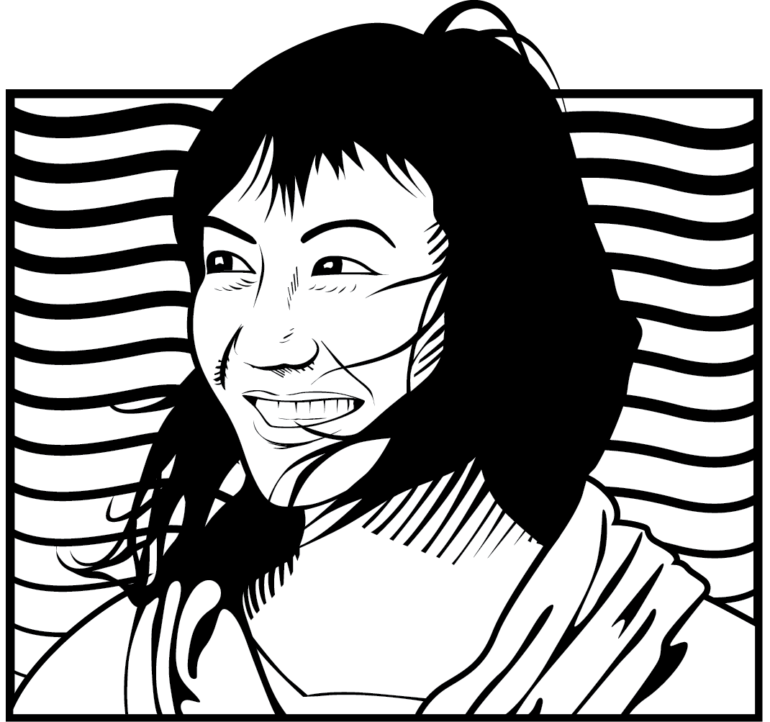