Mako Yoshikawa is the author of the novels One Hundred and One Ways(1999) and Once Removed(2003). Her work has been translated into six languages including German, Swedish, and Hebrew. She has received awards for her writing including a Radcliffe Fellowship and fellowships from the Bunting Institute of Harvard University, the Massachusetts Cultural Council, and the MacDowell Colony. Her essays have been awarded the Penelope Niven Creative Nonfiction Award from the Salem College International Literary Awards program, the Goldfarb Family Fellowship in Creative Nonfiction, at the Virginia Center for the Creative Arts, named a Notable Essay by Best American Essays 2015, the Thomas A. Wilhelmus Editors’ Award, from the Southern Indiana Review, and the First Honorable Mention from the Dana Essay Awards.

As a literary critic, she has published articles that explore the relationship between incest and race in 20th-century American fiction. After her father died in 2010, Yoshikawa began writing a memoir, chapters of which have been published in the Missouri Review, Southern Indiana Review, Harvard Review, LitHub, and Best American Essays 2013. In her nonfiction work “Jersey Girl,” appearing in Issue #5 of Story, Yoshikawa writes about her parents’ experience as Japanese immigrants to the U.S. less than 15 years after the end of World War II, and her own quest to discover how her father’s career as a scientist and academic was affected by racism. In the process, Yoshikawa reckons with the insidious ways racism has seeped into her own life.

Yoshikawa was born and raised in Princeton, New Jersey, and spent two years of her childhood in Tokyo. She has lived in England, France, Switzerland, and New Zealand. She lives in Cambridge, Massachusetts, and is a professor of creative writing at Emerson College. She is currently at work on a memoir about her father. 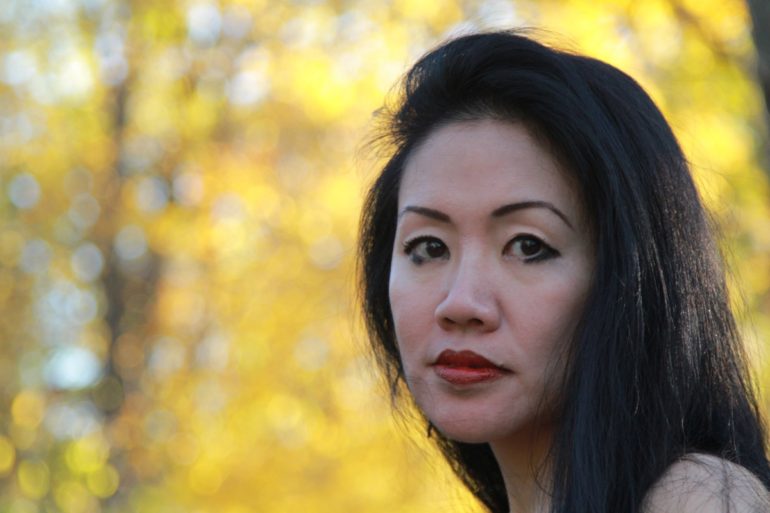