Lincoln Michel is the author of Upright Beasts (Coffee House Press, 2015). His fiction has appeared in Granta, Oxford American, Tin House, NOON, The Pushcart Prize anthology, and elsewhere. His essays and criticism have appeared in The New York Times, The Believer, Bookforum, Buzzfeed, Vice, The Paris Review Daily, and elsewhere. He is the former editor-in-chief of electricliterature.com and a founding editor of Gigantic. He is the co-editor of Gigantic Worlds, an anthology of science flash fiction, and Tiny Crimes, an anthology of flash noir. He teaches fiction writing at Sarah Lawrence College. He was born in Virginia and lives in Brooklyn. 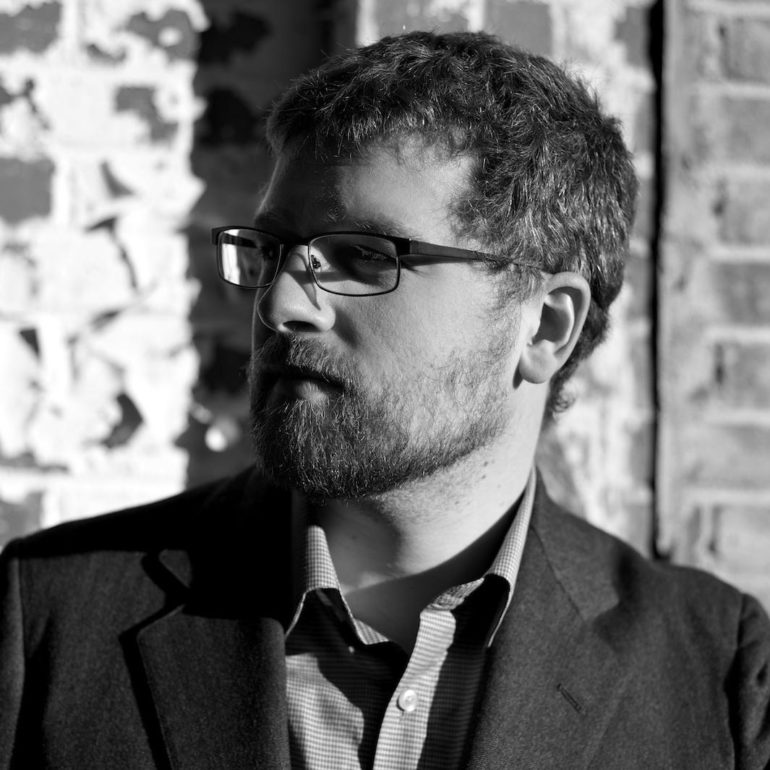