Liesbeth Wieggers worked for many years as a film editor for Dutch films and television series. During this career however, she never stopped writing, a passion that she followed from early on in her life.

She wrote short stories and screenplays for short films. Two of the screenplays she developed, she produced herself and made them into short films that were shown at film festivals all over the world. The short “De 54” won the prize for “Best International Short” at the Cleveland International Film Festival.

Recently, she decided to give up her work as an editor and commit herself fully to writing. She wrote the screenplays for two episodes of a television series and is developing a screenplay for a full-length feature film.

In 2014 she won a short story competition organized by the Dutch news magazine Opzij and the Bezige Bij publishing house, one of the largest in the Netherlands. The publisher expressed an interest in her future work. She aims to further develop her prose writing. 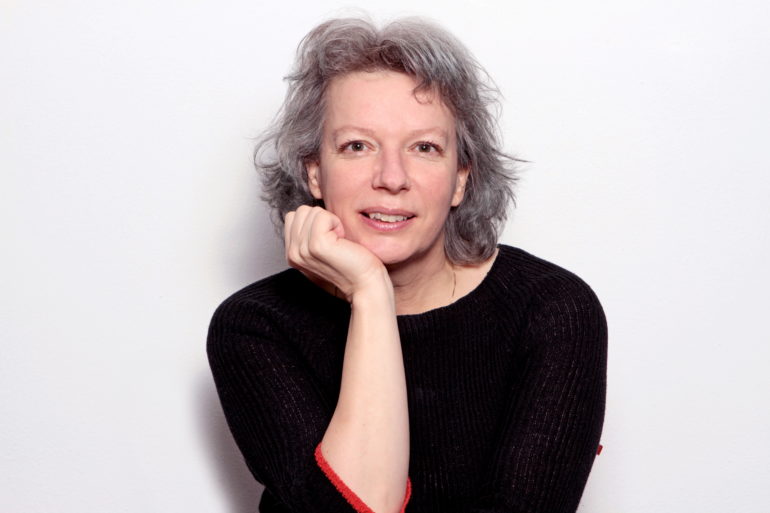