Leslie Pietrzyk is the author of the novel Silver Girl, released in 2018 by Unnamed Press, and called “profound, mesmerizing, and disturbing” in a Publishers Weekly starred review. In November 2021, Unnamed Press published “Admit This to No One,” a collection of stories set in Washington, DC, which The Washington Post called “a tour de force from a gifted writer.” Pietrzyk’s collection of unconventionally linked short stories, This Angel on My Chest, won the 2015 Drue Heinz Literature Prize and was published by the University of Pittsburgh Press. Kirkus Reviews named it one of the 16 best story collections of the year, Her previous novels are Pears on a Willow Tree and A Year and a Day.

She has received fellowships from the Bread Loaf Writers’ Conference and the Sewanee Writers’ Conference, and in 2020, her story “Stay There” was awarded a Pushcart Prize. Pietrzyk is a member of the core fiction faculty at the Converse low-residency MFA program and often teaches in the MA Program in Writing at Johns Hopkins University. Her other awards include residencies to The Hermitage Arts Center, Hawthornden Castle, the Wolff Cottage in Fairhope (AL), Writer in Residence at ARGS, Virginia Center for Creative Arts, Kimmel Harding Nelson Center, and The Hambidge Center.

In an interview with The Rumpus, Pietrzyk answers questions about her story collection, Admit This to No One, including her writing and learning process when the presence of white privilege is prominent in many pieces of her collection. She revealed, “I knew I risked getting things not just wrong but very wrong, risked hurting or antagonizing readers and writers I respect, risked the wrath of social media. I live a privileged life in all the ways, and I had to find out how to write beyond the protection of good intentions. What I really wanted to do was think about my own complicity as a person comfortably living within a system based on racial inequality. As I got deeper and deeper into this sort of thinking, what I finally understood is that if I was going to go there, I had to go all the way, that I couldn’t step back and point the fingers at others: I had to point it squarely at myself.”

Raised in Iowa, Pietrzyk now lives in North Carolina. She is the founder of Redux, an online journal featuring previously published work. 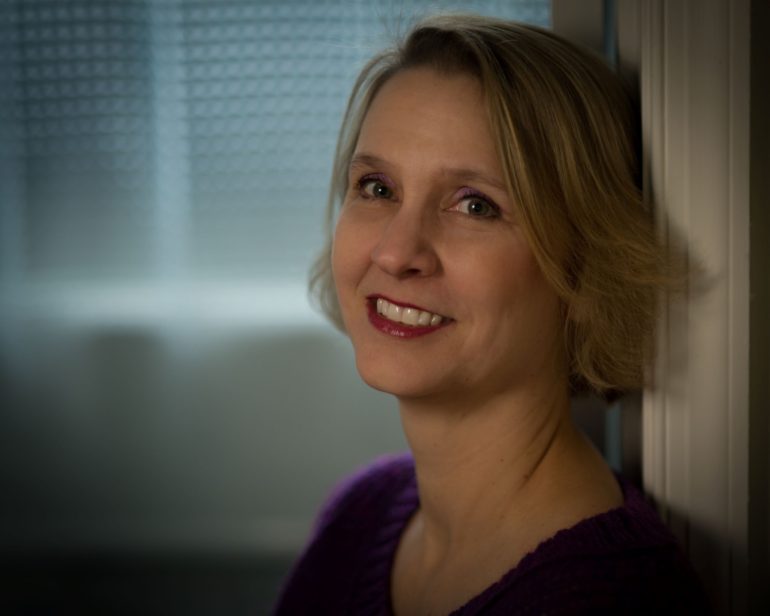