In an interview with Interabang Books, Martin disclosed the inspiration behind his recently published novel, Yours, Jean. He shared, “The murder upon which YOURS, JEAN is based happened in Lawrenceville, Illinois, which is eight miles from where I went to high school. I really can’t remember when I first became aware of it, but I’ll wager it came to my attention via the ghost stories that persist to this day. The murder of the high school librarian took place inside the school, and over the years people have insisted they’ve seen strange things like a light moving at night from room to room as if passing through walls, or they’ve heard odd noises. But none of that is what pulled me to the story. It was, instead, my curiosity about the people who may have crossed paths with the killer that fateful day. That’s why I make no mystery out of the killing itself. I was more interested in how the murder affected other people’s lives.”

His fiction and nonfiction have appeared in such places as Harper’s, Ms., Creative Nonfiction, The Georgia Review, The Kenyon Review, Fourth Genre, River Teeth, The Southern Review, Prairie Schooner, Glimmer Train, The Best American Essays, and The Best American Mystery Stories. Martin earned his B.A. at Eastern Illinois University, an M.F.A. at the University of Arkansas, and his P.h.D. at the University of Nebraska-Lincoln. He taught and lived in Evansville, Indiana; Fayetteville, Arkansas; Athens, Ohio; Memphis, Tennessee; Lincoln, Nebraska; Harrisonburg, Virginia; and Denton, Texas.

Martin was born in southeastern Illinois, where his father farmed eighty acres in Lawrence County’s Lukin Township. He now lives in Grove City, Ohio, with his wife, Cathy, and their orange tabby, Stella the Cat. He teaches in the M.F.A. Program at The Ohio State University, where he is a College of Arts & Sciences Distinguished Professor, and where he was also the winner of the 2006 Alumni Award for Distinguished Teaching. He is working on a craft book, a collection of stories from Dzanc Books, and drafts of a new novel and memoir. 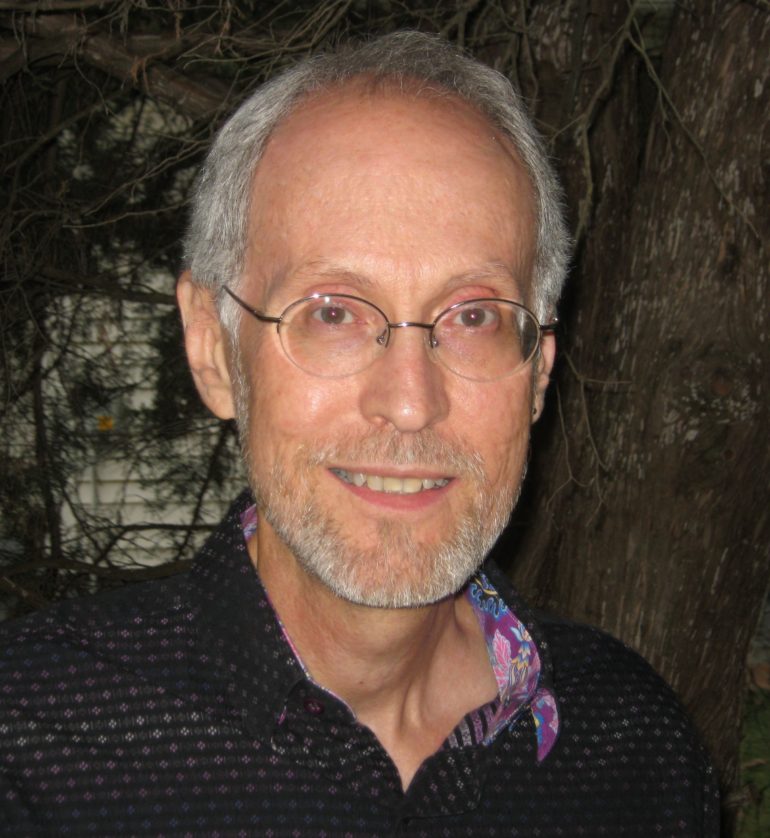