Kyle Minor is the author of two story collections: In The Devil’s Territory and Praying Drunk, winner of the 2015 Story Prize Spotlight Award. He is the winner of the 2012 Iowa Review Prize for Short Fiction and the Tara M. Kroger Prize for Short Fiction, one of Random House’s Best New Voices of 2006, and a three-time honoree in the Atlantic Monthly contest. His debut collection of short fiction, In the Devil’s Territory, was described as being about how “personal secrets always exact a terrible price” in a review at the Boston Phoenix.

Minor’s work appears in print and online in the New York Times Book Review, The Atlantic, Esquire, The Iowa Review, Best American Nonrequired Reading 2013, and Best American Mystery Stories 2008 and 2015. His reviews and interviews appear online and in print at Tin House, The Believer, and the New York Times Book Review. Raised in a Southern Baptist household, Minor was an associate pastor for a brief time. He studied fiction, nonfiction, and poetry at Ohio State University while he pursued his MFA. He taught all three of these genres at the University of Toledo and taught online courses for Gotham Writers. He says, “My writing was enriched by each genre.” He has done reporting for Esquire and wrote biweekly audiobook columns for Salon.

In an interview with Gulf Coast Fiction Editor Colby Ornell, Minor shared details of his photography, which can be found on his website. He wrote, “I used to have a lot of answers about how things ought to be made, but lately I feel like I’m starting over every time I start a new project. One thing I like about video and photography is that words are subordinate to images. For a long time, I’ve been having hard feelings toward words. Sentences are painful to make, and we now live in a culture in which the words are made into minefields after they’re spoken or typed. I feel a lot more freedom with images, which convey their complications without words. I don’t think I really did much to answer your good question.”

Minor was born and raised in West Palm Beach, Florida. He lived in Ohio and Kentucky before settling in Indianapolis where he lives today. He is at work on a novel and a feature-length documentary film. 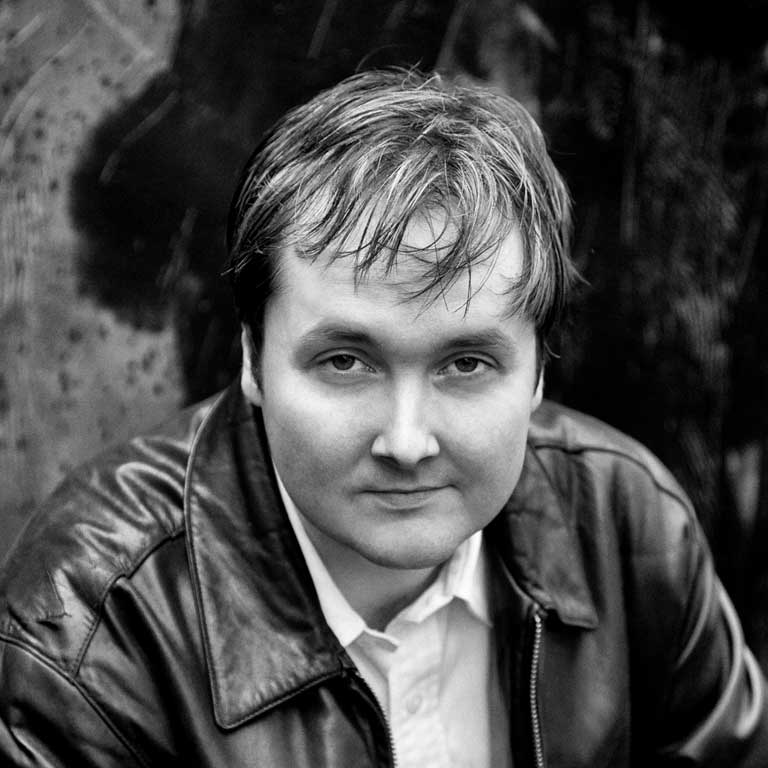