Travis Kurowski is the co-editor of Literary Publishing in the Twenty-First Century and editor of Paper Dreams: Writers and Editors on the American Literary Magazine, which won an Independent Publisher Book Award and a Foreword IndieFab Award. His fiction, poetry, and essays have appeared in Creative Nonfiction, Mississippi Review, Ninth Letter, Little Star, Poets & Writers, TriQuarterly, and elsewhere. Born in Oregon in 1978 and raised near the base of Mt. Hood, he is a graduate of Southern Oregon University and earned his Ph.D from the Center for Writers at the University of Southern Mississippi. From 2014 to 2017, he was the editor of Story. Currently, he is an assistant professor at York College of Pennsylvania and lives with his daughters and dog in York, Pennsylvania. 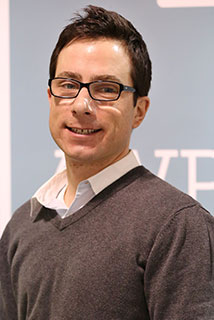