Kevin St. Jarre is an adjunct professor and high school teacher. He was raised in Maine’s northernmost town, Madawaska, and served in U.S. Army Intelligence for six years, stationed in Germany, Saudi Arabia, and Iraq. He earned a B.S. in English from the University of Maine at Fort Kent and an M.F.A. in Creative Writing from University of Southern Maine’s Stonecoast program. He twice attended the Norman Mailer Writers Center on Cape Cod, MA.

He has taught at secondary schools in Maine and is an adjunct professor at the University of Maine at Farmington. His consulting work has taken him around the world. He has been invited to present on pedagogical topics at conferences in San Francisco, Chicago, and Atlanta.

His books include three novels, published by Berkley Books. His poetry has appeared in journals and his pedagogical essays have appeared in English Journal and thrice in Phi Delta Kappan.

He has recently completed a new novel and is currently writing the next. Kevin lives in Cape Elizabeth, Maine with his fiancée, the writer Nylah Lyman, and their pets. 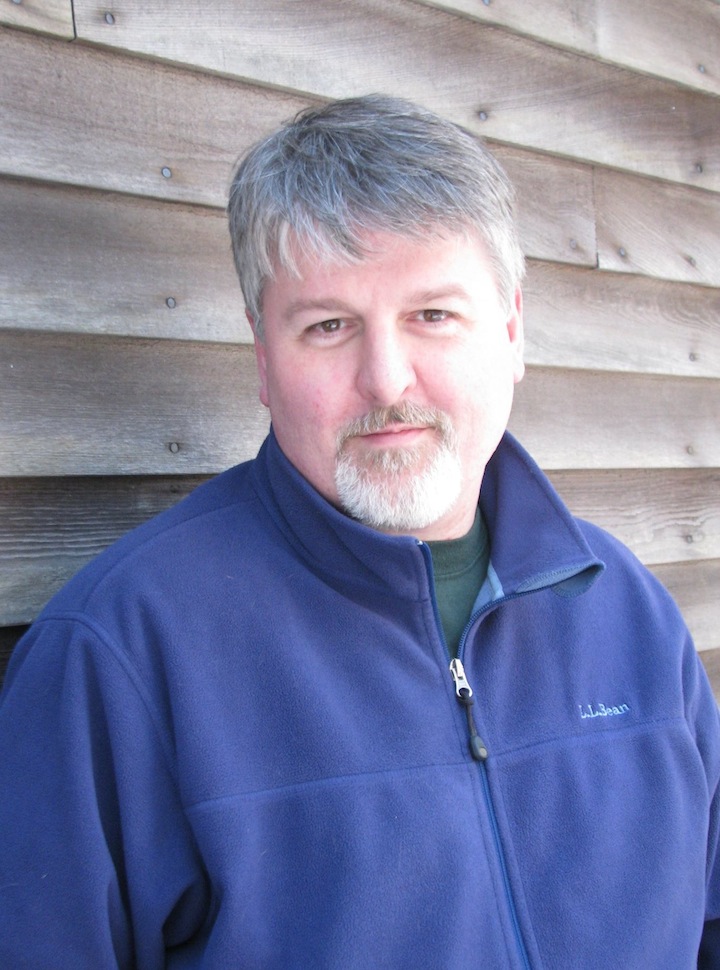