Karl Taro Greenfeld is a journalist, television writer, and the author of nine books, most recently the novel The Subprimes. His writing has appeared in Harper’s Magazine, The Atlantic, The Paris Review, Plowshares, the Best American Short Stories 2009 and 2013, and the PEN/O. Henry Prize Stories 2012, and has been awarded a Pushcart Prize (2021) and an Alice Hoffman Prize (2012). Additionally, Greenfeld was the Second Annual Story Foundation Prize Winner with his story, “Womanly Words”.

In a review of The Subprimes, Harvard Business Review wrote, “This is a zeitgeisty book in many ways. Greenfeld beautifully captures the venomous hatred directed at the poor in contemporary America… More than anything, though, this is a keenly predictive book — predicting the present in a way that we desperately need.”

During an interview with Kenyon Review, Greenfeld shared writing advice from his father, who is one of his biggest inspirations. He said, “The best advice I was ever given was from my father. He told me to write scenes. He explained if you write five or so scenes, you have a story. Perhaps they are not arranged correctly and perhaps the wrong characters are populating the scenes, but somehow, there will be a story there. The brain tells stories. Dreams are proof of that. We dream in fiction. We don’t dream in nonfiction.”

Greenfeld attended Sarah Lawrence College and received his M.S. in Journalism from Columbia University. His books have been translated into 12 languages and his writing selected for Best American Sports Writing, Best American Travel Writing, Best American Nonrequired Reading, Best Creative Nonfiction, and numerous other anthologies. He is the long-time writer and editor for The Nation, TIME, and Sports Illustrated, and was the editor of TIME Asia and among the founding editors of Sports Illustrated China. He has also been a frequent contributor to Bloomberg Businessweek, The New York Times, GQ, Vogue, Conde Nast Traveler, Playboy, Men’s Journal, The Washington Post, Outside, Wired, Details, and Salon. Greenfeld has written for the Showtime drama, Ray Donovan, and the Netflix live-action remake of Cowboy Bebop. He has also worked on SEE, Tokyo Vice, and Godzilla, and with HBO Max and Apple TV. Greenfeld was a Henry Crown Fellow of the Aspen Institute and a Knight-Bagehot Fellow of Columbia University. He served as an Assistant Language Teacher in the JET Programme in Japan.

Born in Kobe, Japan, Greenfield grew up in Los Angeles and has lived in Paris, Tokyo, and Hong Kong. He currently resides in Pacific Palisades, California, with his wife, Silka, and their two daughters. 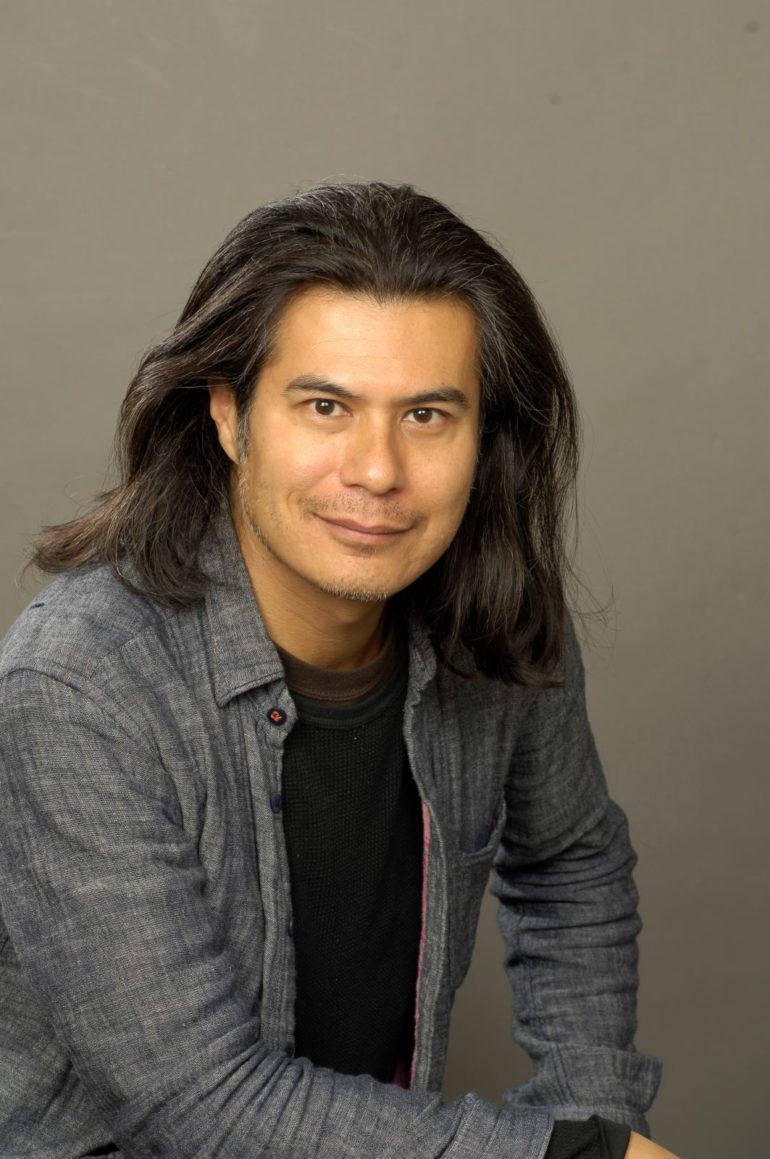