Karin Cecile Davidson is the author of the novel Sybelia Drive, published by Braddock Avenue Books in 2020. Her awards include an Ohio Arts Council Individual Excellence Award, an Orlando Prize for Short Fiction, the Waasmode Short Fiction Prize, a Peter Taylor Fellowship from the 2012 Kenyon Review Writers Workshop, and residencies at the Fine Arts Work Center, the Atlantic Center for the Arts, and The Studios of Key West. She received scholarships from the 2011 VCFA Writers Workshop and the 2006 and 2017 Sewanee Writers’ Conference.

Margot Livesey, author of The Boy in the Field, and The Hidden Machinery wrote, “In this brilliantly structured, morally complex novel, Karin Cecile Davidson explores the lives of two girls who have lost their fathers to Vietnam, and of the people around them. I love how well Davidson knows her fierce characters, and how close to the edge she writes. Sybelia Drive is a stunning debut.”

Davidson commented on her inspirations, background, and processes that went into writing her debut novel in an interview with StreetLight. Wonderfully descriptive, Davidson shared “The fictional town of Anna Clara was conceived from memories of Winter Park, Florida. Central Florida. Rollins College. Lakes named Faith and Hope and Virginia. In creating scenes for Sybelia Drive, I reached toward sense of place. Florida is, of course, lush with flora—open-fingered palm fronds suited to withstand winds, cypresses rising straight out of the lakes, live oaks casting a yard’s worth of shade. Another layer of memory arrives out of sensory perspective of place, of orange groves, the tang of citrus in the trees and rotting on the ground, the sandy yet loamy soil that surrounded the tree roots, the sweet cloying waft of orange blossoms. The singular sight of a heron overhead, the soft repetitive sound of a canoe paddle as it dips again and again into the gray-green lake… the drift of Dusty Springfield’s voice from a transistor radio on a kitchen windowsill… We were children; we didn’t listen to the news; we only knew of a greater world from our grandparents’ photograph albums and Rudyard Kipling’s Just So Stories. Nonetheless, U.S. presence in Vietnam was already happening, and soon enough the nightly news became weighted with body counts, created, I would learn later, from the worst kind of foreign policy.”

Davidson’s stories have appeared in The Massachusetts Review, Five Points, Colorado Review, The Los Angeles Review, Passages North, Post Road, and elsewhere. Her fiction has been nominated for Pushcart and Best of the Net, as well as shortlisted in several writing competitions, including the Glimmer Train Short Story Award for New Writers, the Marguerite McGlinn Fiction Prize, the Nelligan Prize, Jaimy Gordon Fiction Prize, the Faulkner-Wisdom Writing Competition, the Bridport Prize, the Red Hen Press Women’s Prose Prize, and the Autumn House Press Fiction Contest. She received her B.A. from Tulane University in English Literature and her M.F.A. in Creative Writing from Lesley University. She was an Interviews Editor for Newfound Journal from 2014-2021.

Originally from the Gulf Coast, Davidson lives in Columbus, Ohio. 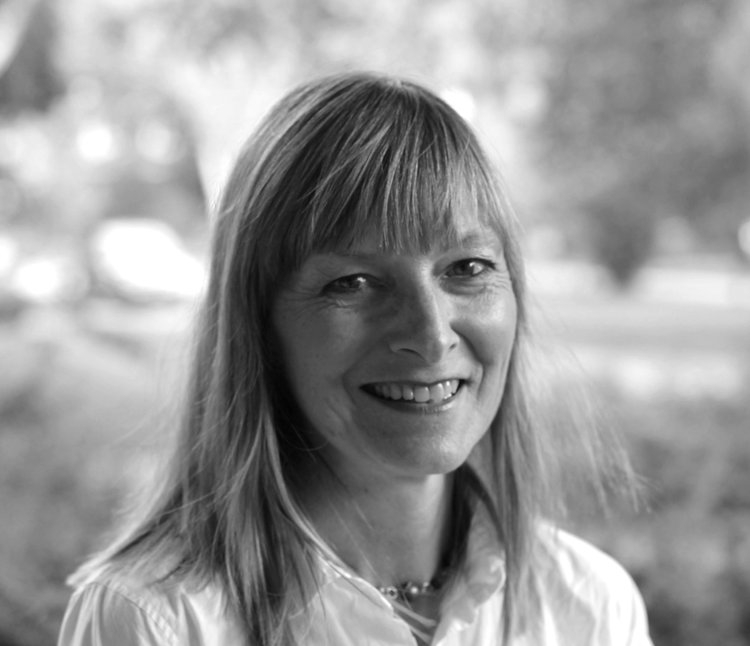