Brandon Taylor, a senior editor from Electric Literature Recommended Reading, introduced and praised Jacks’s short story, “Gulf Shores”. He wrote, “This story, so finely sifted from the minutia of life, is difficult to describe. It has the aimlessness of a summer trip. The intensity of first attraction, first friendship. It describes so perfectly the moment at which one comes into certain knowledge about themselves and about their family… Jacks has many gifts as a writer, but chief among them is his ability to craft unforgettable characters and to reveal them through their dialogue and their actions, with such subtlety that you feel as though they’ve been there all along.”

Jacks was a former James C. McCreight Fellow in Fiction at the Wisconsin Institute for creative writing. He has received scholarships and residencies from Bread Loaf, the Sewanee Writers’ Conference, The Key West Literary Seminar, and The James Merrill House. He graduated from Yale University and the M.F.A. program at Washington University. He has taught at UW-Madison, St. Albans School, Washington University in St. Louis, and the Cleveland Institute of Art.

Jacks was born in Texas and currently lives in Oberlin, Ohio, where he is finishing a novel and a collection of stories. 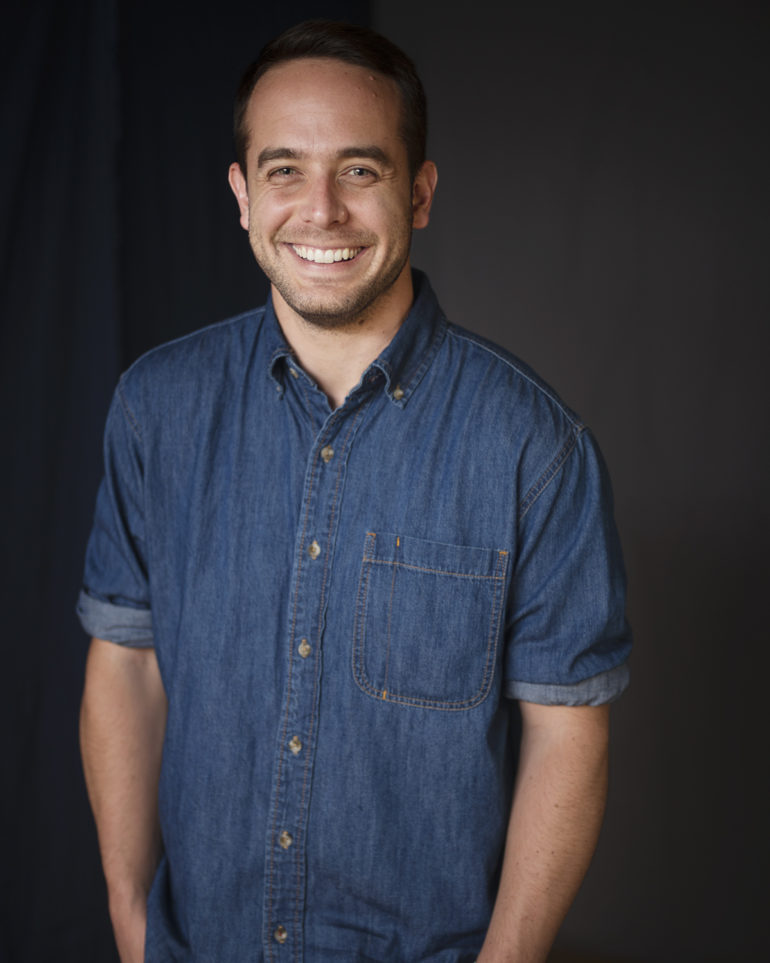