Je Banach has written for The Paris Review, Granta, Vogue, Esquire, Guernica, Bookforum, ELLE, Marie Claire UK, PEN, L.A. Review of Books, Electric Literature, Publishers Weekly, and other venues. In 2014 she was featured in Op-Talk, The New York Times’ curated collection of notable commentary. A previous winner of the Connecticut Artist Fellowship for Fiction and the New Boston Fund Fellowship in Fiction, she was also awarded a residency at Hunt Hill Farm, an affiliate of the Smithsonian Institution, and held informal residencies at Dorset Colony and The Norman Mailer Writers Colony.

In an interview with The PEN Ten, Banach discussed her writing, influences, and other odds and ends. She shared, “My most daring words are still ahead of me, I’m sure. In the meantime, I’ve written quite a few words about the daring words of others. I’ve written many publishers’ guides to banned or otherwise “controversial” works. I wrote a piece for PEN in which I reflect upon my experiences writing about these works. Sometimes we take for granted our freedom to speak openly about books and our intellectual predilections and interests, but if you consider the state of affairs globally and even the history of freedom within the United States, you quickly remember that this is not a universal or guaranteed freedom. Writing may be courageous, but reading and speaking about what we read are also courageous acts. The discourse we create when we talk about books is daring just as a book itself may be daring.”

Banach received her B.A. in Creative Writing, Literature, and Philosophy from Manhattanville College. She was a long-time contributor to Harold Bloom’s literary series with Infobase Publishing. She is the author of more than 100 guides to works of world literature, including works by Haruki Murakami, Richard Flanagan, Salman Rushdie, Maya Angelou, Ian McEwan, E.L. Doctorow, and David Mitchell, among others.

Banach was an original member of the Yale Writers’ Workshop (Yale Writers’ Conference) faculty in fiction, where she assisted throughout the year with the promotion of the conference, one-on-one recruitment, and handling of visiting faculty members and guest speakers. In previous years she taught seminars on literary discourse and led a live Q&A session with The New Yorker’s fiction editor Deborah Treisman.

She works regularly as a Freelance Writer and Editor for Penguin Random House, HarperCollins Publishers, Houghton Mifflin Harcourt, and Simon Schuster. As a disabled person, Banach does advocacy work via her writing around narratives of health and disability. In 2017, she created the hashtag #ConversationsforCures to help break stigmas around incurable chronic illnesses and create dialogues that can lead to research and cures. 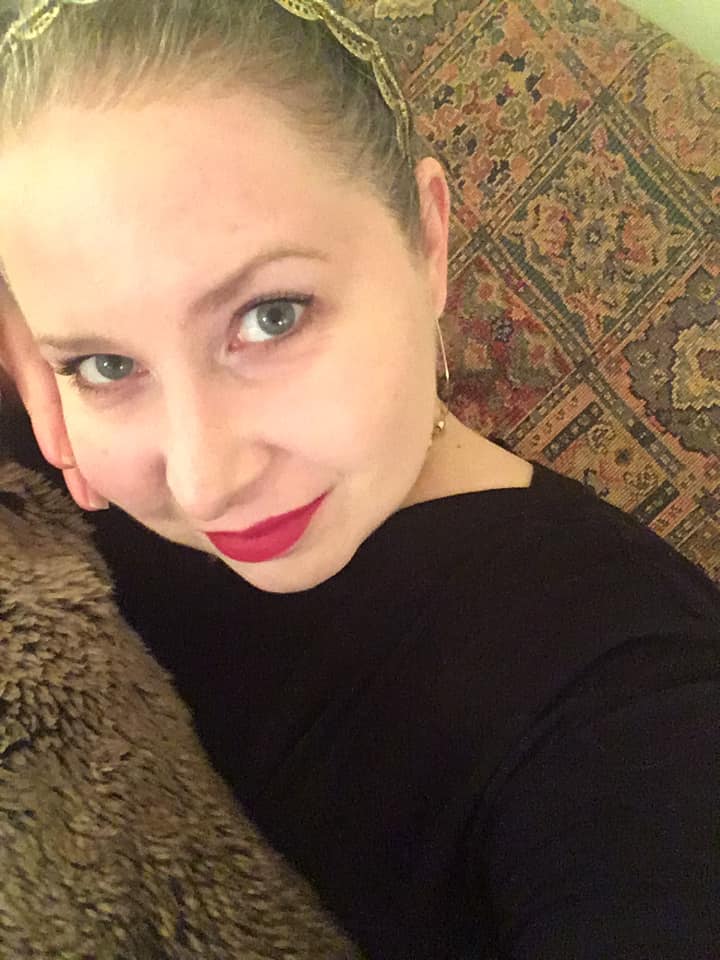