Janice Obuchowski’s debut story collection, The Woods, was the 2022 winner of the John Simmons Short Fiction Prize in the Iowa Short Fiction Award Series. It is set to be released in November 2022 by the University of Iowa Press. She received an  Emerging Artist Award in literature from the St. Botolph Club Foundation of Boston, and a scholarship from the Bread Loaf Writers’ Conference. Obuchowski’s story, The Cat, was published and nominated for a Pushcart Prize in 2017 and can be read here.

Anthony Marra, judge of the John Simmons Short Fiction Award, wrote, “In Janice Obuchowski’s stories, the woods surrounding a Vermont college town are as suffused with mystery and dread as any forest found in the Brothers Grimm. The characters adrift in these woods are viscerally alive and heartbreakingly real as they search for a route back to the world they knew. By situating the universal experience of bewilderment within one specifically observed woods, Obuchowski has crafted a genuine work of art.”

Her fiction has received two special mentions in the Pushcart Prize anthologies and has appeared in Gettysburg Review, Seattle Review, Literary Hub, Conjunctions, Alaska Quarterly Review, and Crazyhorse, among many others. Obuchowski earned her B.A. in English from Cornell University, M.A. in English from the University of Virginia, and M.F.A. in fiction from the University of California, Irvine. She was a fiction editor at the New England Review and served on the admissions board for the Bread Loaf Writers’ Conference for several years. She lectured on creative writing at the University of Vermont and Middlebury College.

She lives in Middlebury, Vermont, and works as an editor for the ThreePenny Editor. 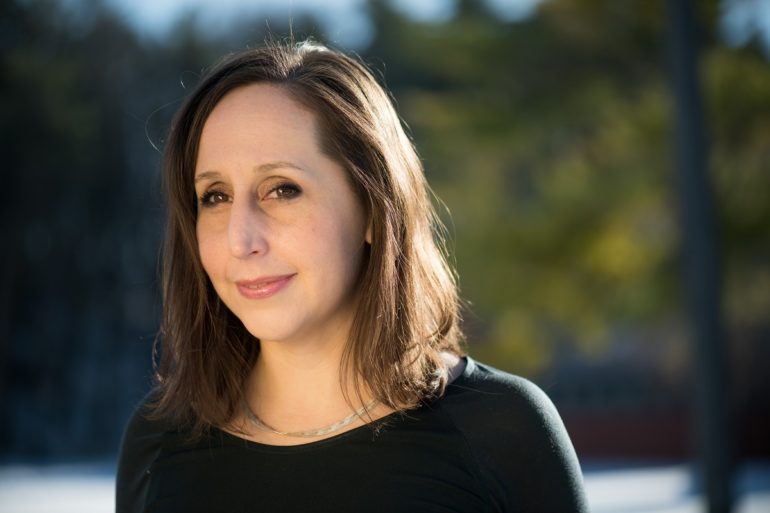