Annie Macleod, also known as Jennifer Cognard-Black, is the author of many books and articles, including collaborative ventures, such as a co-edited anthology of food writing with recipes, Books that Cook: The Making of Literary Meal (NYUP 2014), and another of creative nonfiction essays by women about their everyday contraptions, From Curlers to Chainsaws: Women and Their Machines (Michigan State UP 2016), which won a gold medal from the Independent Publisher Book Awards. Her books include Narrative in the Professional Age (Routledge 2004); Kindred Hands (Iowa UP 2006); a writing textbook, Advancing Rhetoric (Kendall/Hunt 2006), and an anthology of literature with recipes. Her two lecture series with The Great Courses reflect her creative work—“How to Become a Great Essayist” (2016) and “Great American Short Stories”(2019)—while her series with Audible.com, “Books that Cook: Food and Fiction” (2021), speaks to her lifelong interest in relationships among food, storytelling, and identity.

In a micro interview with The Centifictionist, Cognard-Black discussed her writing and shared some additional information about herself. She disclosed, “My pen name, J. Annie MacLeod, is a tribute to my mother’s side of the family. My mother is an immigrant from Scotland, and her clan are the MacLeods of Skye. Because traditional marriage contracts erase a woman’s birth name and its legacy, I wanted to perpetuate the strength of my mom by adopting a version of her own name for my creative work.”

Cognard-Black is a former two-time Fulbright Scholar to Slovenia and the Netherlands and the 2020 recipient of the Robert Foster Cherry Award for Great Teaching at Baylor University. She is also a contributor to Ms. Magazine as well as a professor for The Great Courses and Audible.com; her newest venture with Audible is “Books that Cook: Food and Fiction.” For her fiction, Cognard-Black has received a Maryland State Arts Council Individual Artist Award, a creative fellowship from the Mid-Atlantic Arts Foundation, and artist residencies at the VCCA and the Kimmel Harding Nelson Center for the Arts.

The recipient of both a Maryland State Arts Council and a Mid-Atlantic Arts Council grant, three of her stories have been nominated for a Pushcart Prize. Under the pen name J. Annie MacLeod (a version of her mother’s birth name), she’s also produced numerous short stories that have been published in many journals, including The Cream City Review, So To Speak, Roanoke Review, Another Chicago Magazine, Versal, and The Magazine of Fantasy and Science Fiction. Cognard-Black received her B.A. in English and music from Nebraska Wesleyan University, summa cum laude, her M.A. in fiction and essay writing from Iowa State University, and her Ph.D. from The Ohio State University in nineteenth-century literature and feminist literary theory. She was a past Reviews Editor for Literary Mama.

Cognard-Black is a Professor of English at St. Mary’s College of Maryland—a small honors college fastened to a shore in Southern Maryland—where she teaches classes in fiction writing, the essay, women novelists, Victorian adaptations, and the literature of food. She is currently working with her long-time collaborator, Melissa Goldthwaite, on her second volume of food writing, Ethical Eating: Conflicts, Conversations, Commitments, slated for publication with NYUP in 2023. Her latest project is a novel fictionalizing the scandalous bits of Edith Wharton’s life, under the working title Making Up. She is represented by the Gernet Company. 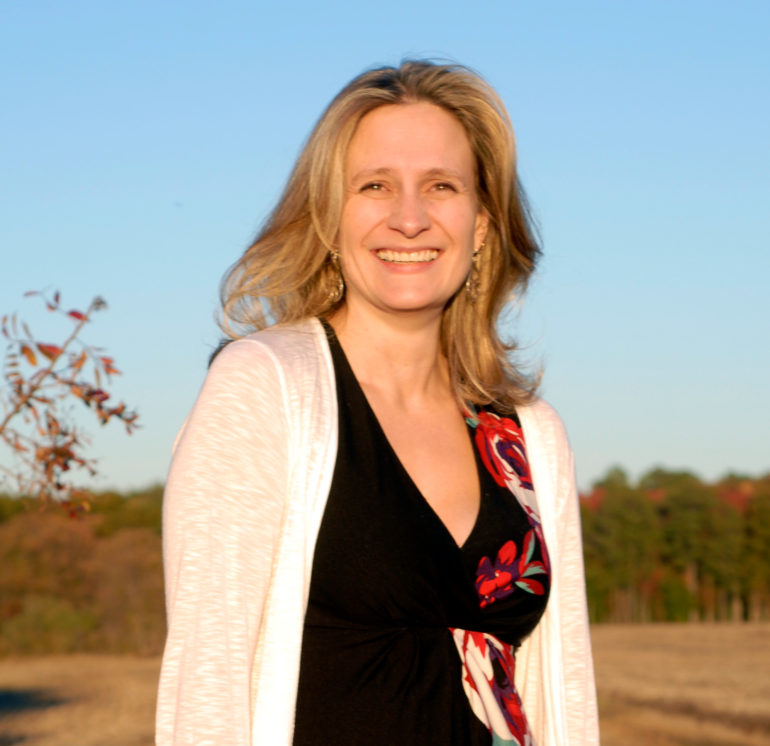