Greg Hrbek is the author of the novel Not on Fire, but Burning, a New York Times Book Review Editors Choice, and an NPR Best Book of the Year. His first novel, The Hindenburg Crashes Nightly, was awarded the James Jones First Novel Award and his first collection of stories, Destroy All Monsters, won the 2010 Prairie Schooner Book Prize. His short story “Green World” was a finalist for the 1999 National Magazine Award in Fiction. “Bereavement” was a finalist for the 2007 Robert Olen Butler Prize, while “The Cliffs at Marpi” was a finalist for the 2006 Bridport Prize. “Sagittarius” was a selection for The Best American Short Stories in 2009. Hrbek received the Alfred Hodder Fellowship from Princeton University, an Iowa Arts Fellowship, and the US-Japan Creative Artists Fellowship from the Japan-United States Friendship Commission/National Endowment for the Arts.

In a review of Destroy All Monsters, Ashley Cowger from Necessary Fiction wrote, “Hrbek’s writing is crisp and often lyrical, and these stories complement each other nicely. Still, some stories in the collection are considerably more engaging than others, leaving the book as a whole feeling somewhat uneven. Regardless, the strengths of the better stories more than make up for the few stories that lag, and though the last lines of even the best stories are often imbued with more weight than the stories seem to have earned, Destroy All Monsters is most definitely worth the read.”

In a short blog post for The Story Prize, Hrbek discusses his inspiration for Destroy All Monsters. He wrote, “I don’t have a notebook filled with ideas. I don’t get that many—at least not many worthy of dramatization. My first book was a novel, and I was worried back then that I’d never come up with enough ideas to sustain a writing life. So I’m surprised I wrote the ten stories in this collection. The way I did it was by finding a fundamental concern that I could explore from different angles, which turned out to be parenthood. Only one of the stories approaches this subject realistically. The rest are, to varying degrees, unreal.”

Hrbek attended Vassar College where he received his B.A. He taught kindergarten for three years in San Francisco and New York before returning to get his M.F.A. in English from the Iowa Writers’ Workshop. He won a James A. Michener Fellowship in 1995, which allowed him to write in California for a year, before returning to Vassar to teach part-time in the English Department. He taught fiction writing full-time at Butler University before he lived as a fiction writer in residence at Princeton University.

Hrbek was born in Long Island City, New York. Since 2001, Hrbek has been teaching fiction writing courses as Writer-in-Residence at Skidmore College in Saratoga Springs, New York, where he lives with his wife, son, and daughter. 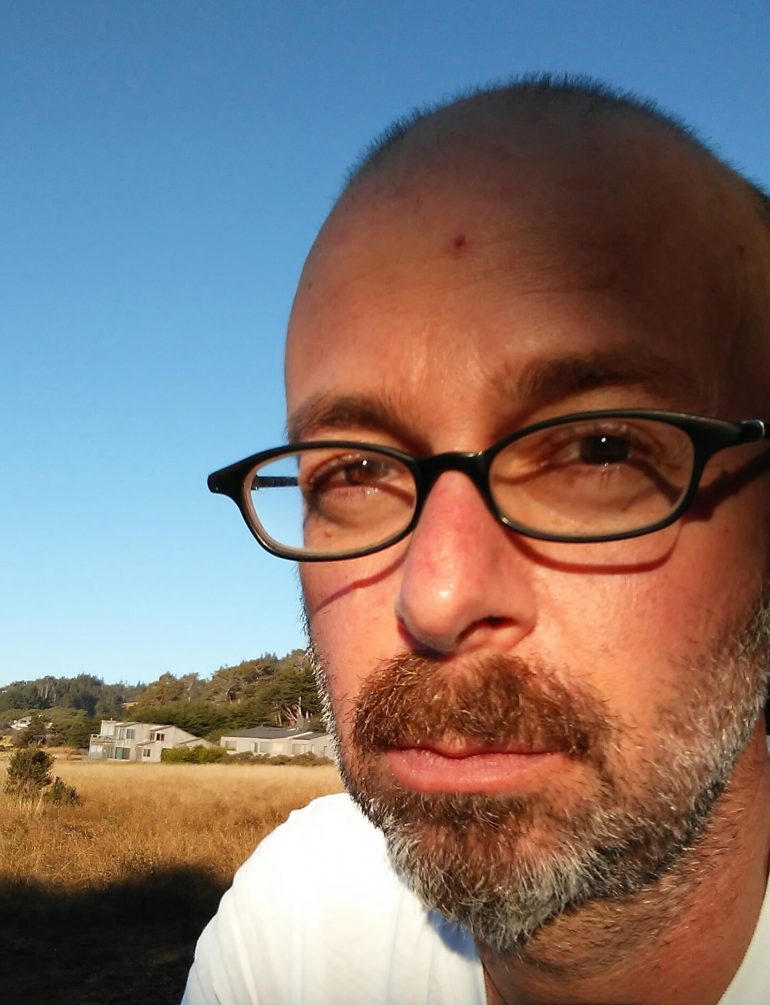