Genevieve Valentine’s first novel, Mechanique: A Tale of the Circus Tresaulti , won the 2012 Crawford Award and was nominated for the Nebula. Her second novel is the speakeasy fairy tale The Girls at the Kingfisher Club. Her third and fourth novels are the political thriller Persona and its sequel Icon. In addition, she has written CATWOMAN for DC Comics, and XENA: WARRIOR PRINCESS for Dynamite.

Her short fiction has appeared in Clarkesworld, Strange Horizons, Journal of Mythic Arts, Lightspeed, and others, and the anthologies Federations, The Living Dead 2, After, Teeth, Hanzai Japan, and more; stories have been nominated for the World Fantasy Award and the Shirley Jackson Award, and have appeared in over a dozen Best of the Year anthologies.

Her nonfiction and reviews have appeared at NPR.org, The AV Club, Strange Horizons, io9.com, LA Review of Books, Vice, Vox, the Atlantic, and The New York Times. 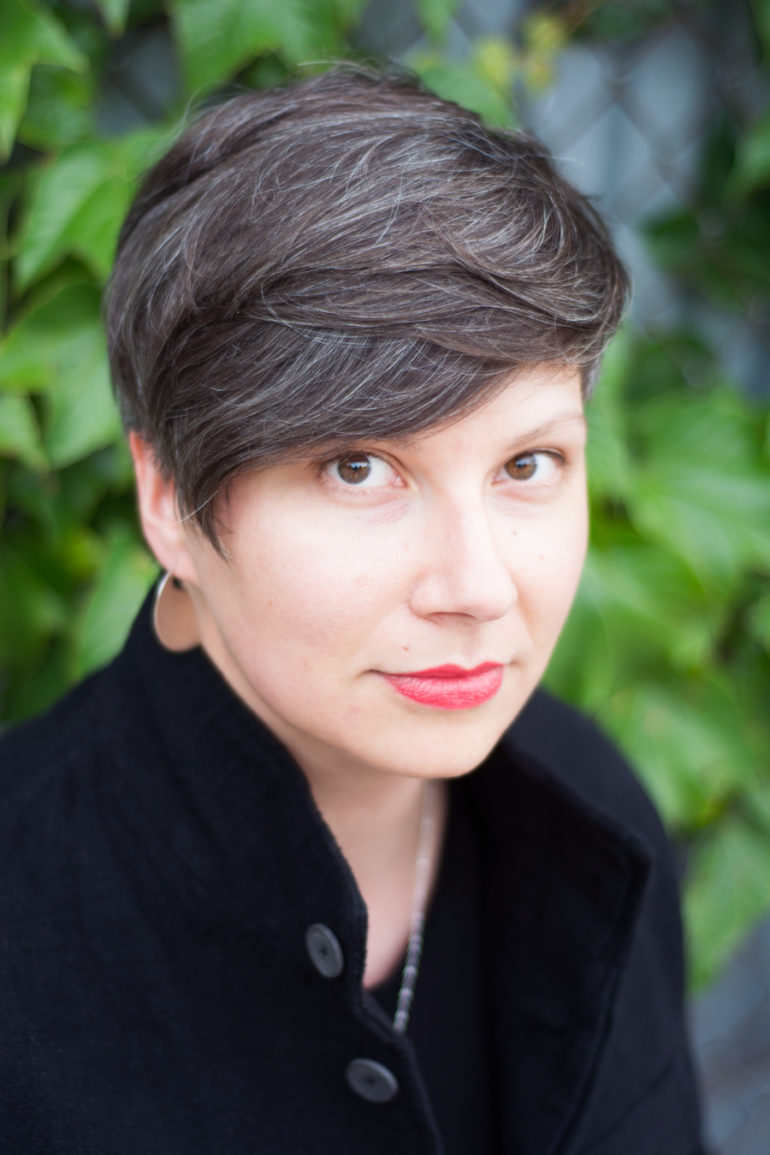