Etgar Keret was born in Tel Aviv in 1967, and is the author of six bestselling story collections including Suddenly, A Knock on the Door and The Girl on the Fridge. His writing has been published in Harper’s Magazine, The New York Times, Le Monde, The Paris Review, and Zoetrope, among many others, and over 40 short movies have been based on his stories. Jellyfish, his first movie as a director along with his wife, Shira Geffen, won the Caméra d’Or prize for best first feature at Cannes in 2007. His stories have been performed by Leonard Nimoy, William H. Macy, and others on public radio’s “This American Life” and “Selected Shorts.”

His feature film Wristcutters (2006) also won several international awards, and $ 9.99, based on a number of his short stories, was released to critical acclaim in 2009. Keret resides in Tel Aviv and lectures at Ben-Gurion University of the Negev. He received the Book Publishers Association’s Platinum Prize several times, the Prime Minister’s Prize (1996), the Ministry of Culture’s Cinema Prize, the Jewish Quarterly Wingate Prize (UK, 2008) the St Petersburg Public Library’s Foreign Favorite Aothor Award (2010) and the Neuman Prize (2012). In 2007, Keret and Shira Geffen won the Cannes Film Festival’s “Camera d’Or” Award for their movie Jellyfish, and Best Director Award of the French Artists and Writers’ Guild. In 2010, Keret was awarded the prestigious French Chevalier des Arts et des Lettres decoration. He has twice been a finalist for the O’Connor Short Story Award. Most recently, he was awarded the Charles Bronfman Prize (USA, 2016) and the ADEI-WIZO Prize for The Seven Good Years (Italy, 2016).

Keret’s books have been published abroad in 42 languages in 45 countries. 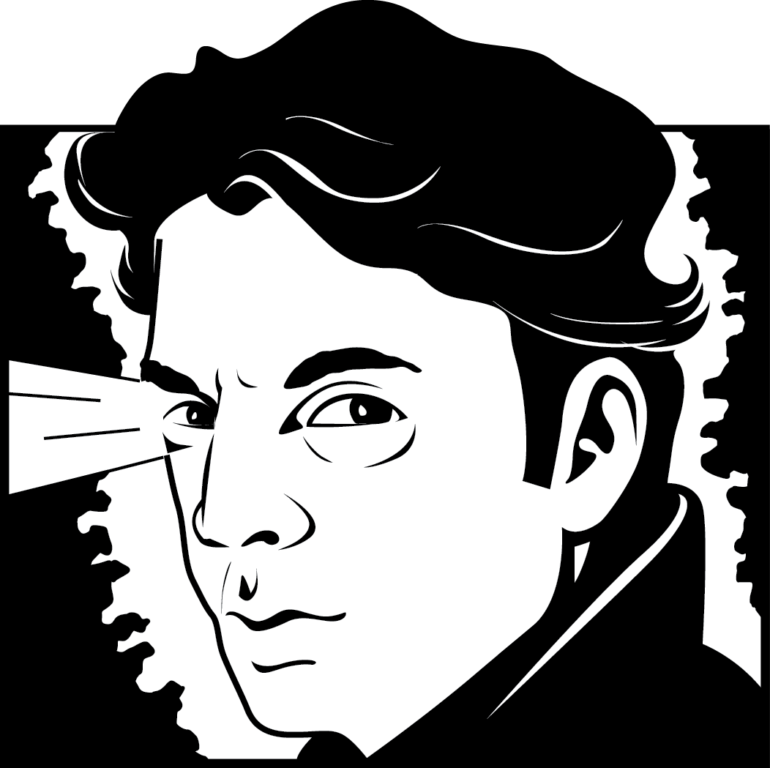