Eric Roe is currently seeking agent representation for his two novels, A Travelogue for the Wasteland, and Cate and Charlie. A Travelogue for the Wasteland was a finalist for the University of New Orleans Publishing Lab Prize and its prologue was longlisted for the First Pages Prize. An excerpt from the novel won Novel Slices’ Novel Excerpt Contest in 2020 and was nominated for a Pushcart Prize. His short story, “Diedrick Dodge”, was a finalist for the Story Foundation Prize.

His work has appeared in Redivider, december, Barrelhouse, Novel Slices, The Westchester Review, and the anthologies Best American Fantasy and Stories That Need to Be Told. Roe’s stories won the 2018 Chautauqua Editors Prize and The Bellingham Review’s 2015 Tobias Wolff Award for Fiction. Roe earned his English B.A. from Oregon State University and his M.F.A. in Creative Writing at North Carolina State University. He also received a Paralegal Certificate from Madison Area Technical College. He taught academic writing at NCSU and was the director of the Young & Teen Writers’ Workshops. He has been a writing instructor at Duke University, Meredith College, and Durham Technical Community College.

A native of Maumee, Ohio, he now lives in Chapel Hill, North Carolina, where he’s the Editorial Assistant at The University of North Carolina’s Marsico Lung Institute. 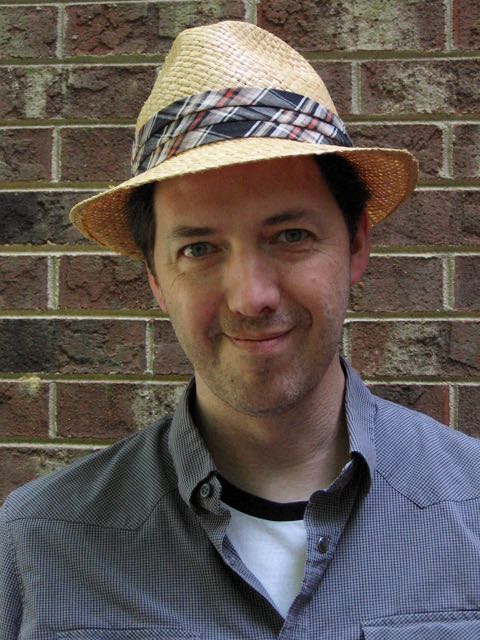