Elizabeth Poliner is the author of the novel As Close to Us as Breathing (Lee Boudreaux Books/Little, Brown & Co.). It was the winner of the 2017 Janet Heidinger Kafka Prize in Fiction, a finalist for the Harold Ribalow Prize for Jewish fiction, one of Amazon’s Top 100 Editors’ Picks for 2016, and was an Amazon Spotlight Pick in Fiction for March of that year. As Close to Us as Breathing, has been hailed by The New York Times as “a big-hearted roundelay of a novel [that] performs the invaluable service of recovering a lost world;” She’s also the author of Mutual Life & Casualty, Sudden Fog, and What You Know in Your Hands, poems.

Poliner shared how she structured As Close to Us as Breathing’s skillful weaving of perspectives in an interview with Read Her Like An Open Book: “I wrote a story with a lot of movement in time… No matter where I went in time, I was always telling what I felt was the main story… I had no plan for the novel’s structure, but felt it out, draft by draft, and in the end was quite pleased to discover (as if someone else had written the book and not me) that by the time a reader got to the novel’s end… the reader would know everything about each family member at that table.”

Poliner’s stories and poems have appeared in Michigan Quarterly Review, The Kenyon Review, The Common, Colorado Review, TriQuarterly, The Sun, The Southern Review, and Prairie Schooner, among others. Her story “Sabelle” was named a finalist in the 2019 Nelson Algren Literary Award competition and published in the Chicago Tribune. Poliner is a recipient of seven individual artist grants from the D.C. Commission on the Arts and Humanities, fiction fellowships to the Wesleyan and Sewanee writers’ conferences, and artist residencies at the MacDowell Colony, Yaddo, the Wurlitzer Foundation, and the Virginia Center for the Creative Arts.

Originally Poliner’s dedication and certainty towards writing faltered in college. She chose to pursue her interest in public health and law school, but she took a creative writing class that reawakened her passion for writing. After practicing law for several years after school, she attended a talk by Linda Pastan and Faye Moscowitz that proved to her that she could be afraid of being a writer and still write. Poliner received her M.F.A from American University, her J.D. from the University of Virginia, and her A.B. from Bowdoin College.

Poliner grew up just outside of Middletown. She lives in Virginia and teaches in the MFA and undergraduate creative writing programs at Hollins University, where she directs the Jackson Center for Creative Writing. 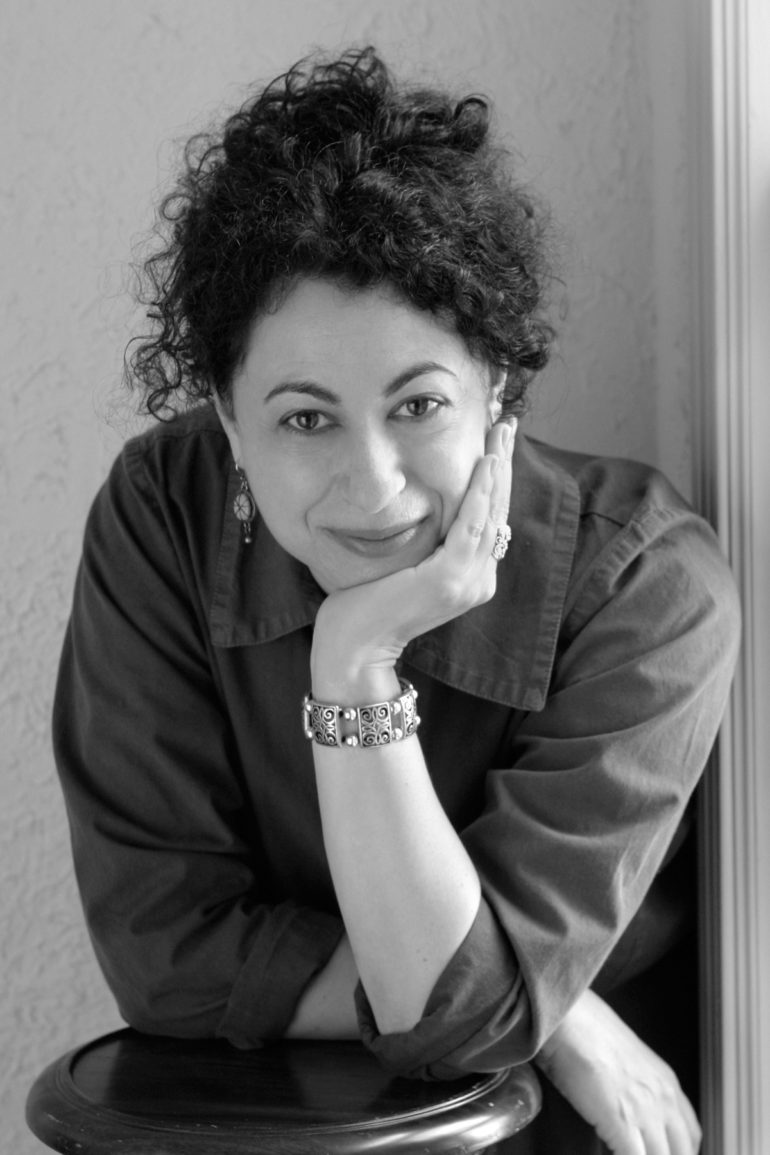