Dionne Irving released her debut novel, Quint, in August of 2021. It is based on a true story of the Dionne quintuplets-the first quintuplets known to have survived their infancy. In an interview with Bloom, Irving discusses the process and the inspiration behind her novel. Irving states that “As a Black woman, my decision to write about five white children might not seem the natural choice to some. But the Quints’ story resonated with me emotionally in a host of ways. But perhaps most particularly, when you are a person of color, as I am, who consistently inhabits a host of predominantly white spaces, which I do, you sometimes feel like something of a spectacle yourself. This is familiar to me. And that everyday, ordinary sense of being a spectacle is so deeply woven into the fabric of my own lived experience that I was drawn to and familiar with the idea of these girls’ day-to-day lives as a series of performances and displays.”

Irving’s short story collection, The Islands from Catapult Books, follows the lives of diasporic Jamaican women across generations. It is set to be released on November 1st, 2022, and is available for preorder. Vanessa Hua, the author of Forbidden City, praises the upcoming collection: “By turns mordant and poignant, Dionne Irving’s The Islands is a deeply moving exploration of diaspora. Her dazzling cast of characters search for home and belonging. Incisive and impressive.”

Two of Irving’s essays, “Treading Water” and “Do You Like to Hurt,” were Notable essays in Best American Essays in 2017 and 2019. Her work has appeared in Crab Orchard Review, LitHub, Missouri Review, West Branch, Carve Magazine, and New Delta Review, among others.

Irving was born in Toronto, Ontario, and currently lives in South Bend, Indiana with her husband and son. She currently teaches in the Creative Program and the Initiative on Race and Resilience at the University of Notre Dame. 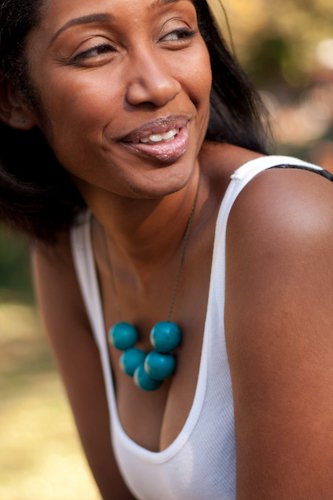